Come join us on April 15th & 16th for our Monthly Epoxy Fundamentals Training! In this training class you will learn all the introductory techniques you will need to start performing basic epoxy flooring projects for your customers.

This two day class will be held at our Columbus, OH location. The cost of the class is $600.00 per attendee, but this $600 can be credited towards products at conclusion of the class! We also offer our Hall Of Fame Liquid Metals and Poly Armour Training in the fall, so you can come back and hone your skills even further! 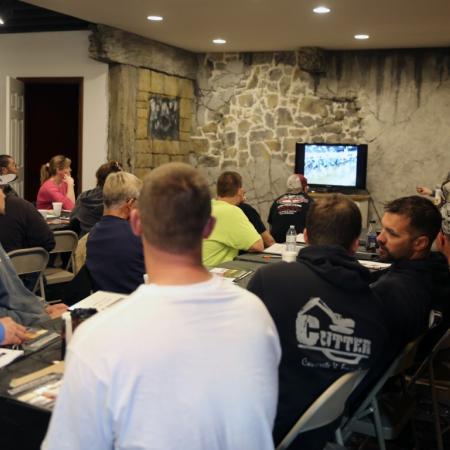 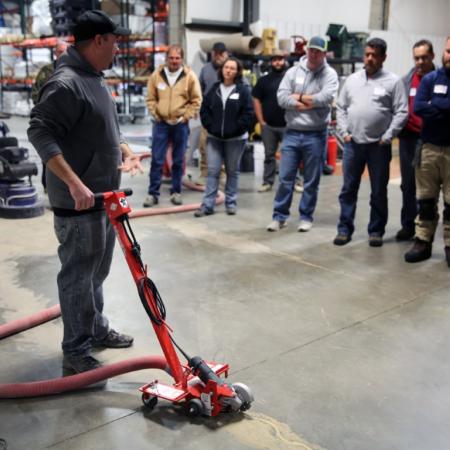 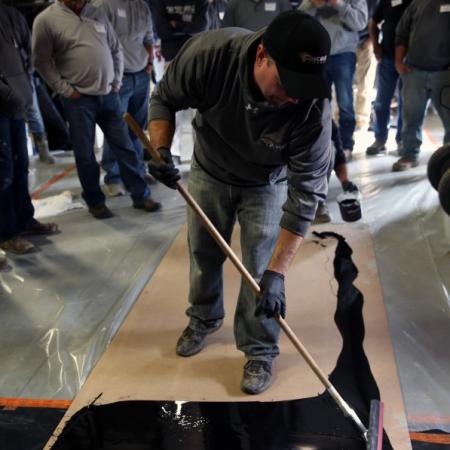 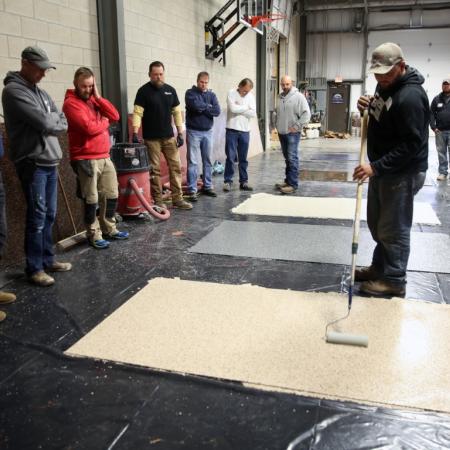 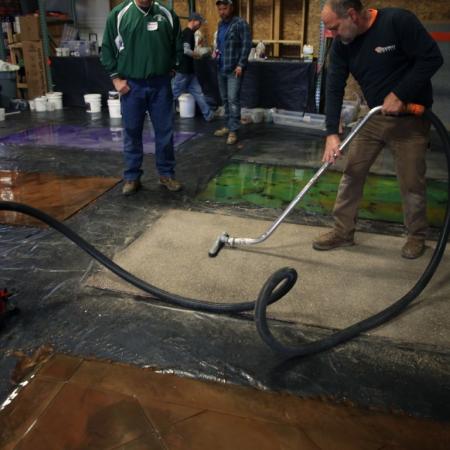 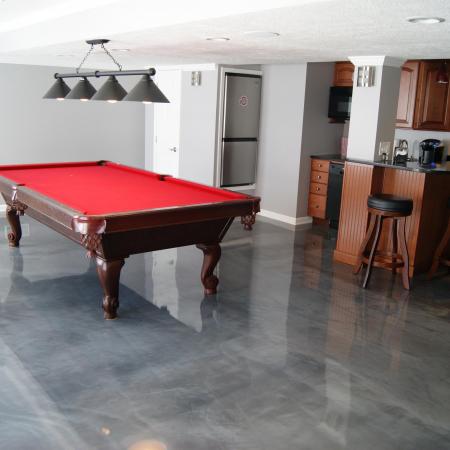 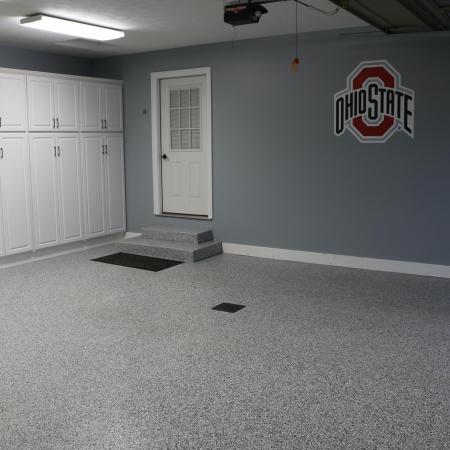 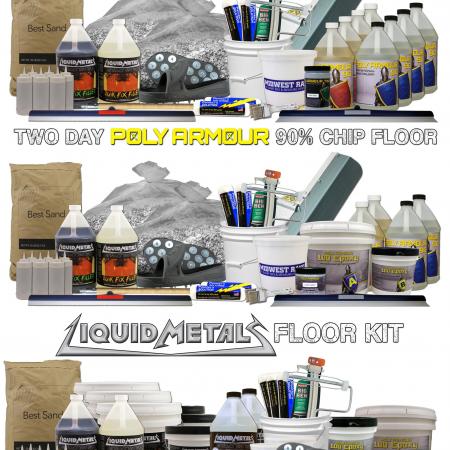 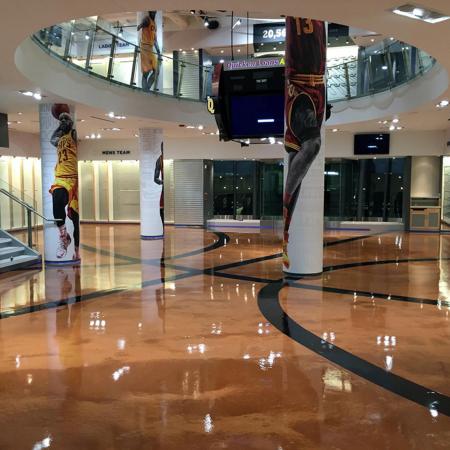