This class will be located at our Columbus location February 16th & 17th. Taught by Jeff Hershberger you will will have hands-on training on concrete overlays. Sign up before January 16th, 2023 to receive early bird pricing of $650.00 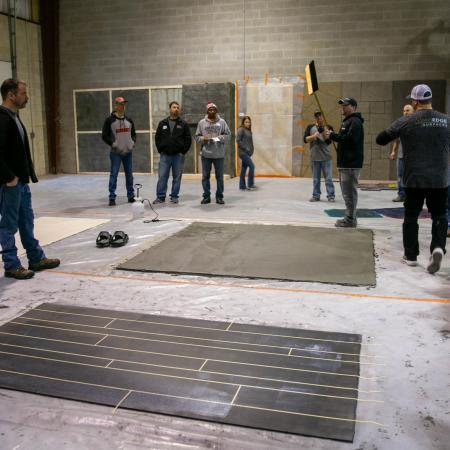 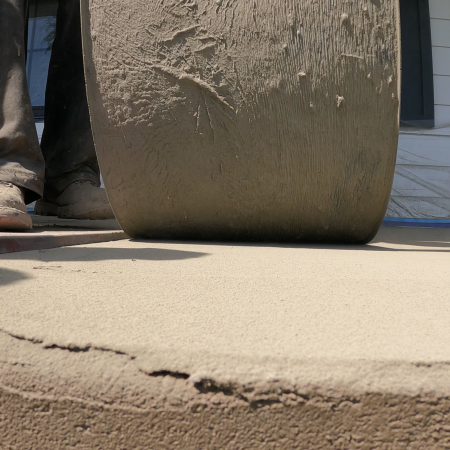 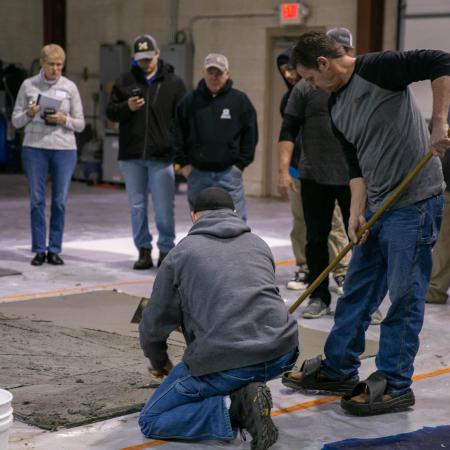 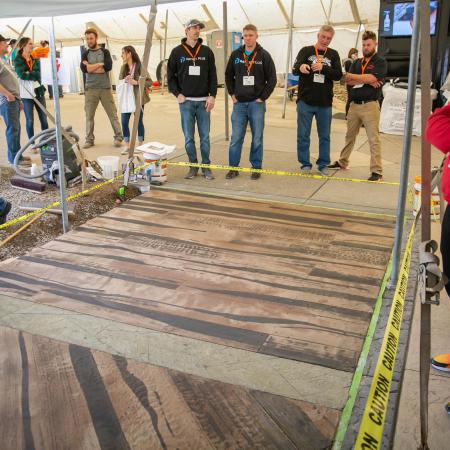 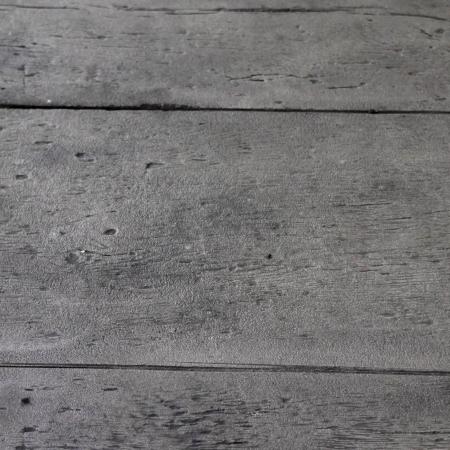 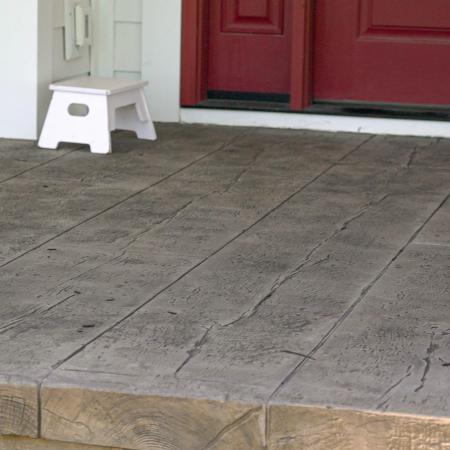 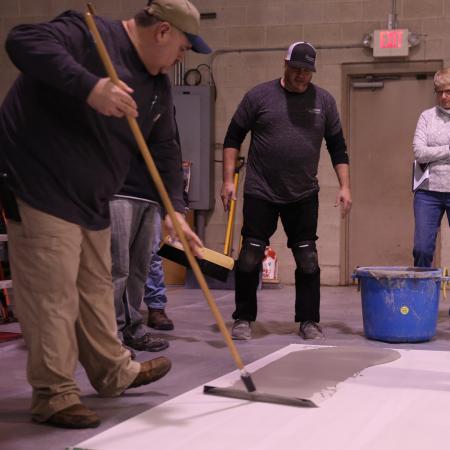 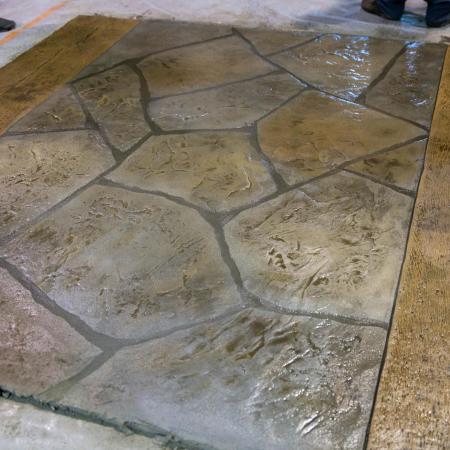 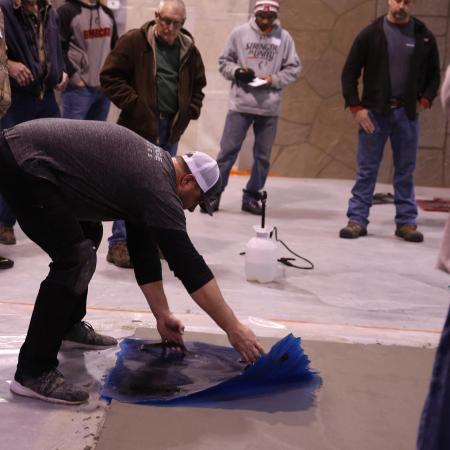 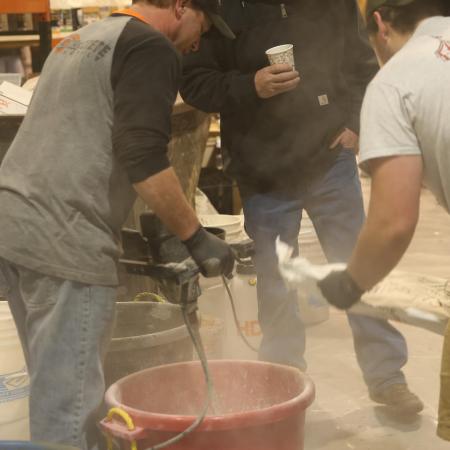 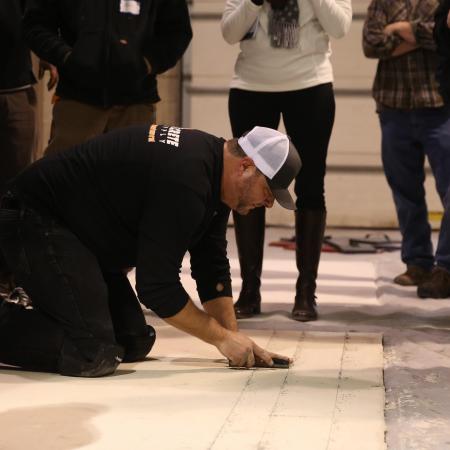 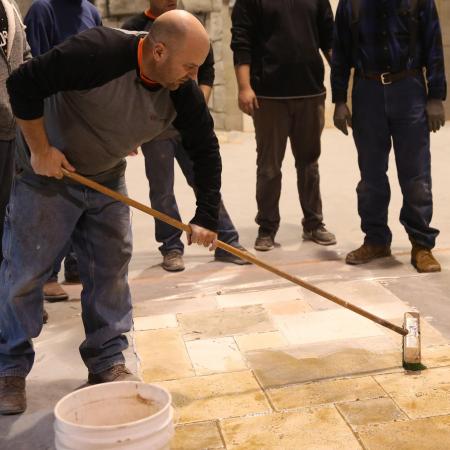 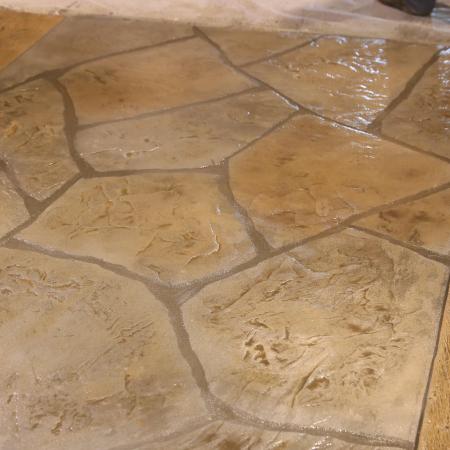 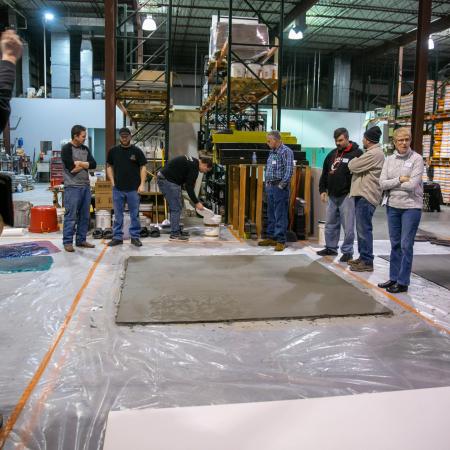 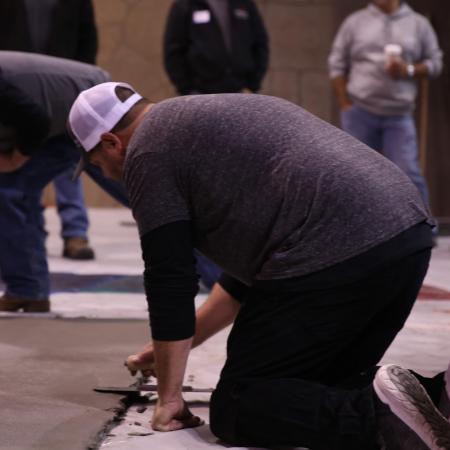 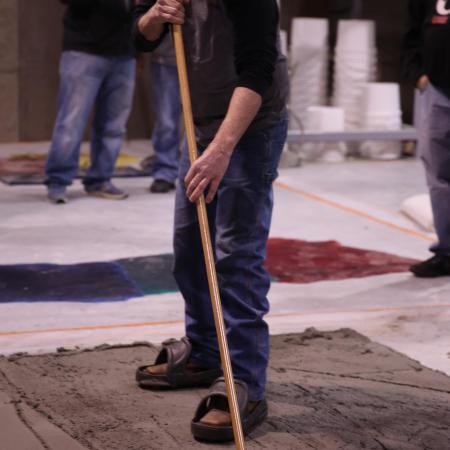