Concrete countertops have grown in popularity over the past few years as homeowners see the limitless options available. If you want to learn how to make concrete countertops then this is the class for you! Jason Geiser will reveal mix designs that he has developed over the years. On November 5, 2020 class cost will go up to $600.00 per person so register your spot and price today! 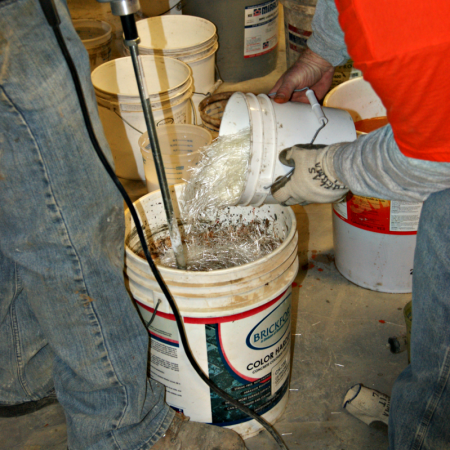 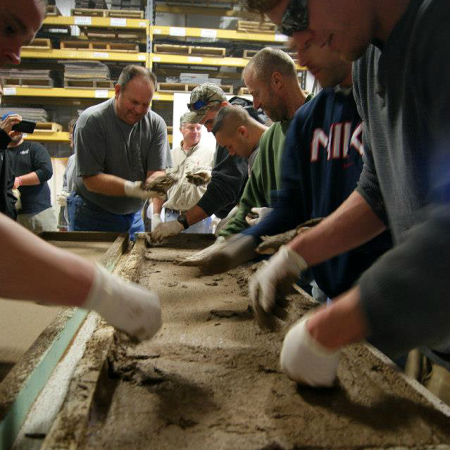 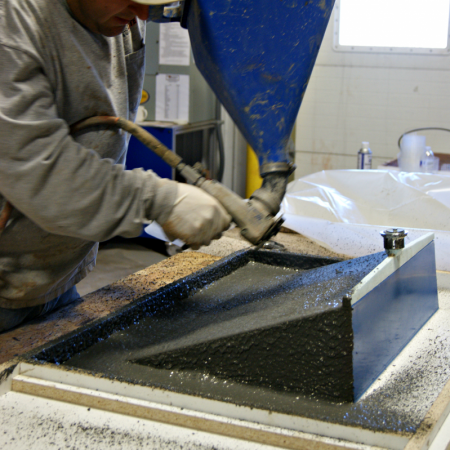 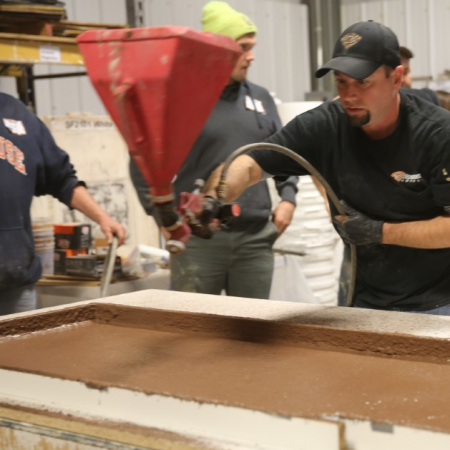 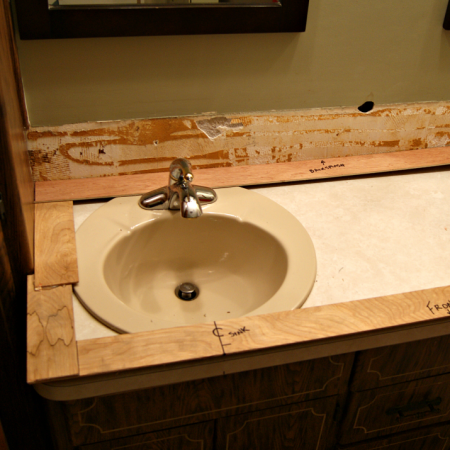 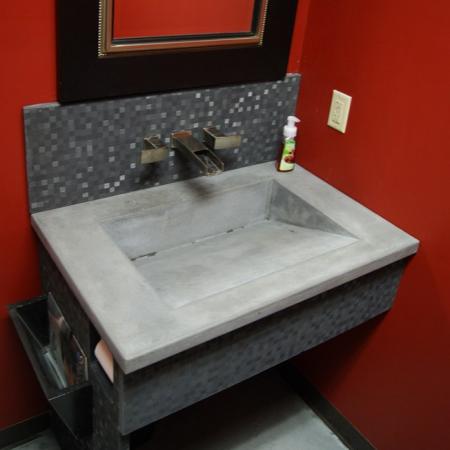 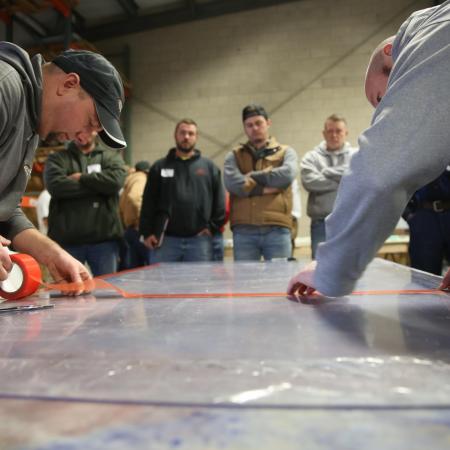 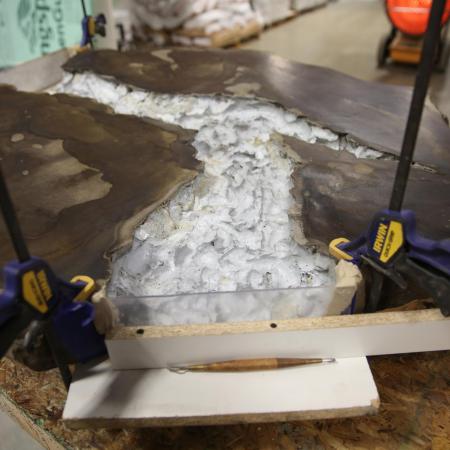 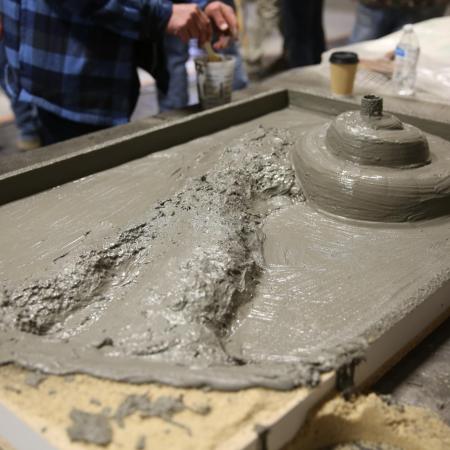 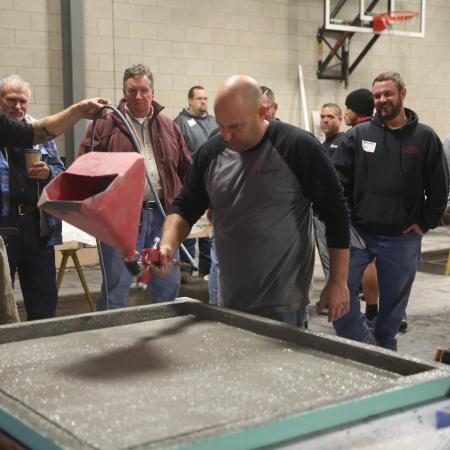 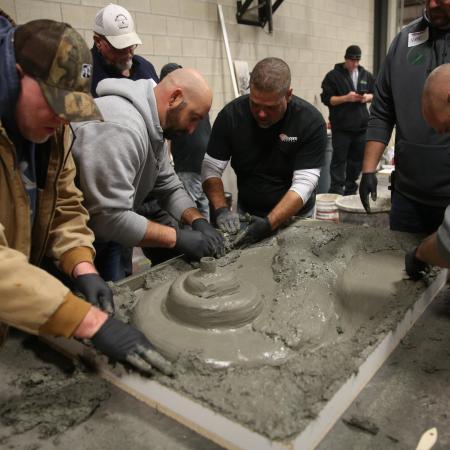 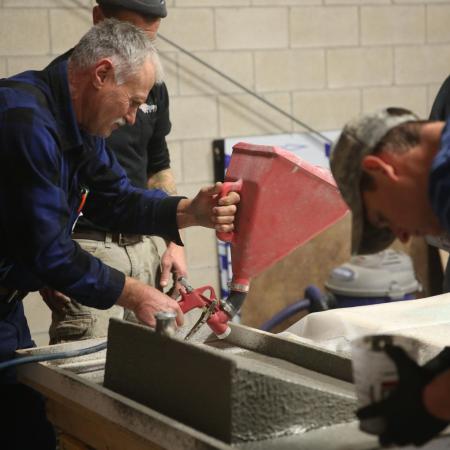 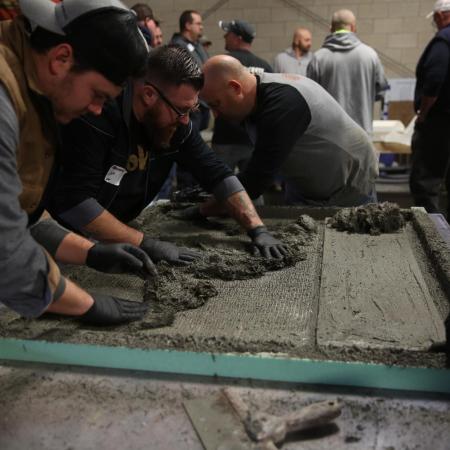 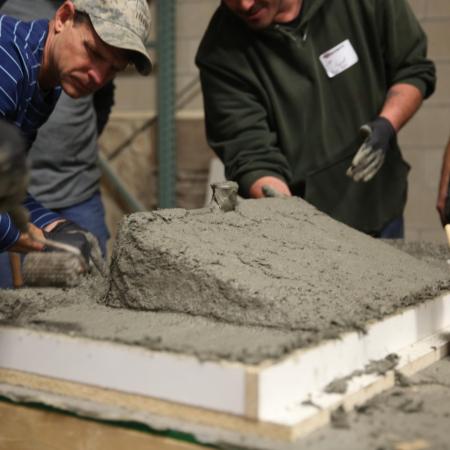 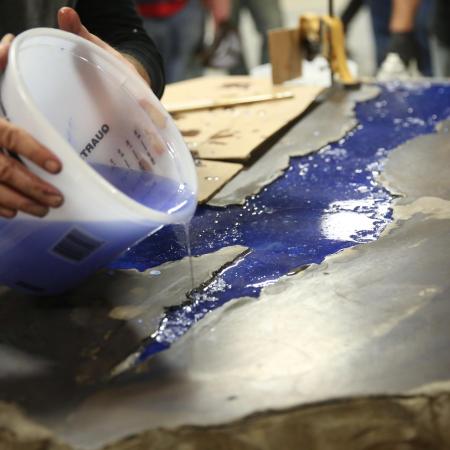 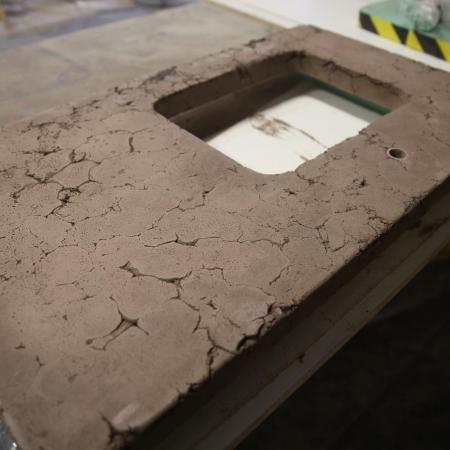 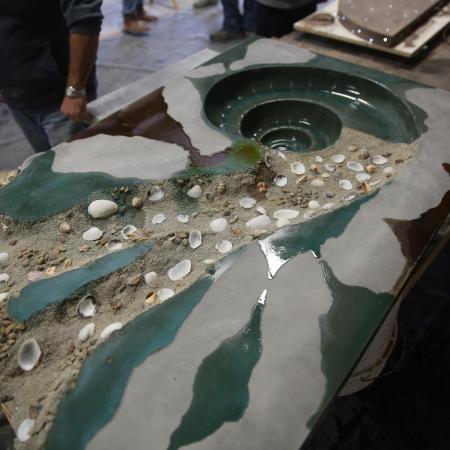 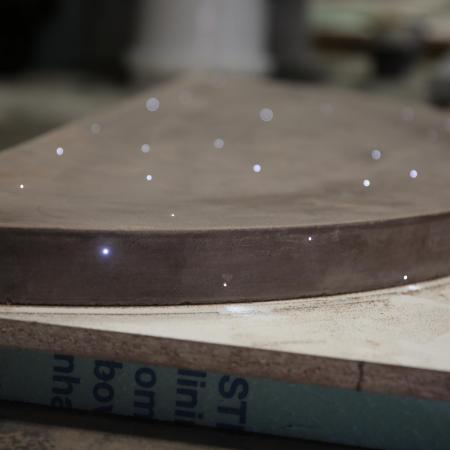 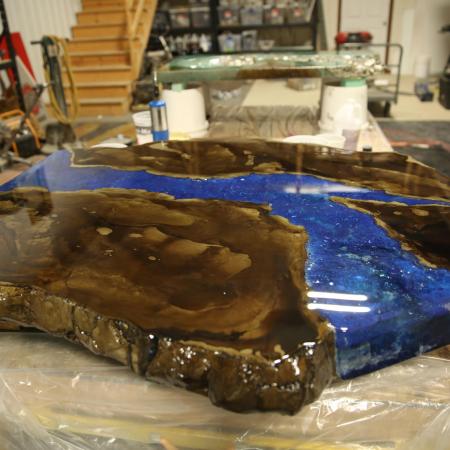