In this training class you will learn all the introductory techniques you will need to start performing basic stamped concrete projects for your customers. We offer this class in the early part of the concrete season so you can take what you learn here and apply it on job sites all summer long. This two day class will be held at our Orrville, OH location.  We also offer our Advanced Stamped Concrete Training in the fall, so you can come back and hone your skills even further for next year. Sign up before April 4th, 2023 to receive early bird pricing of $650.00 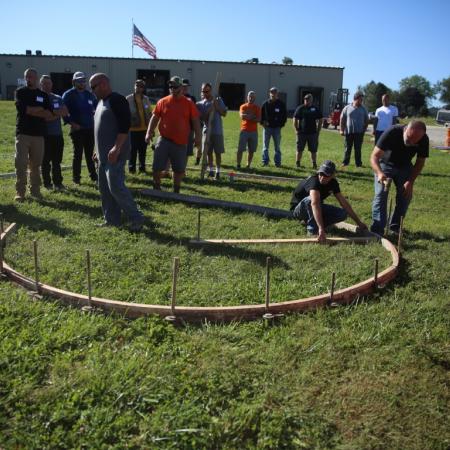 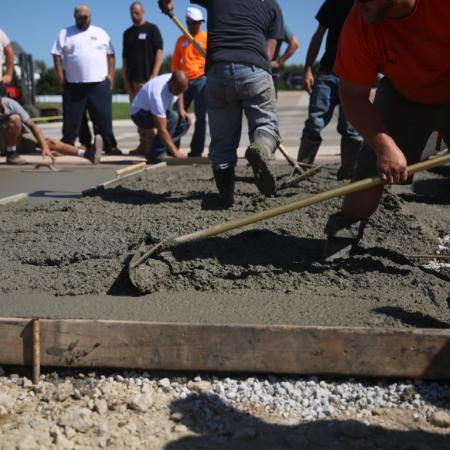 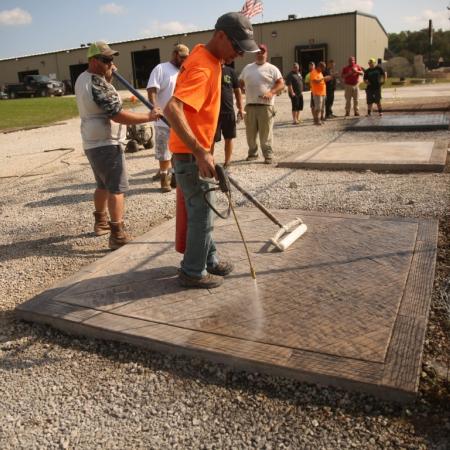 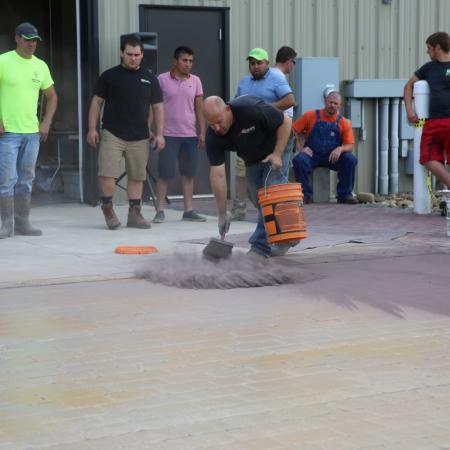 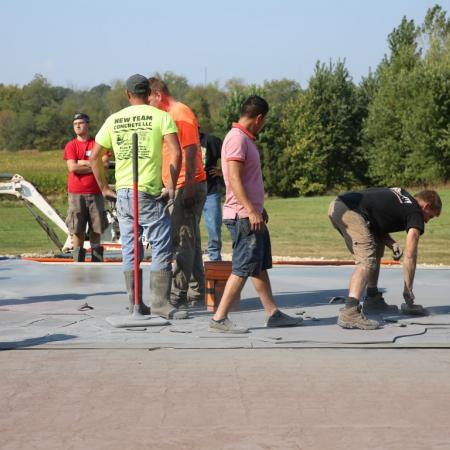 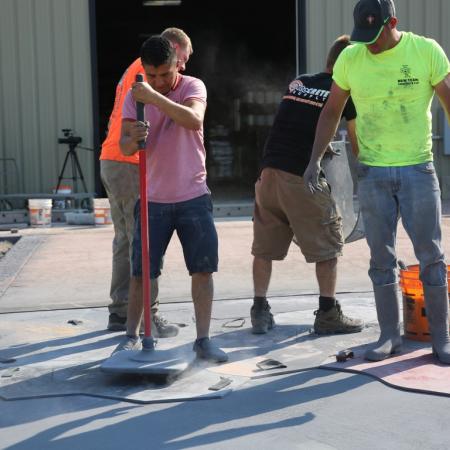 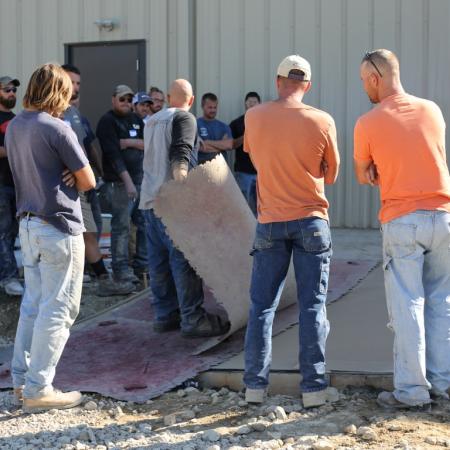 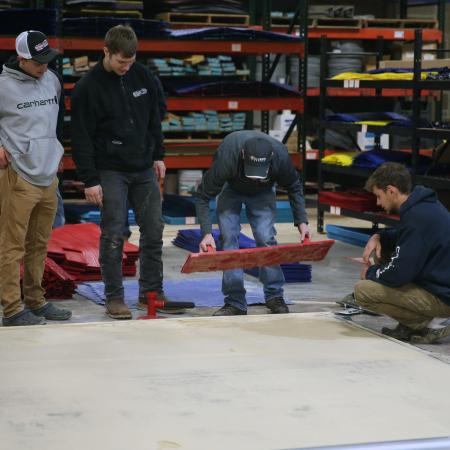 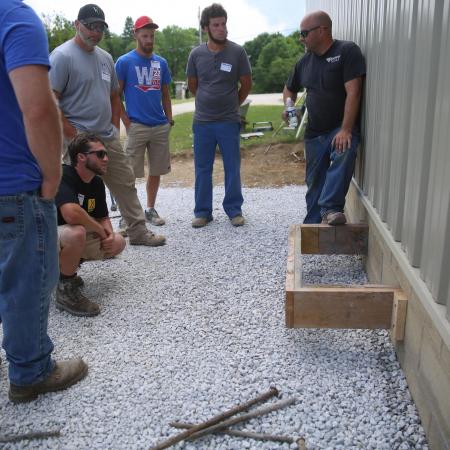 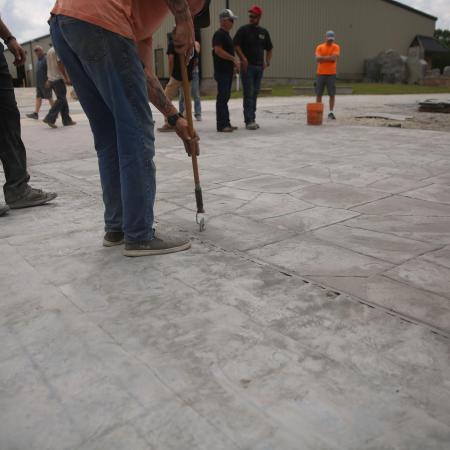 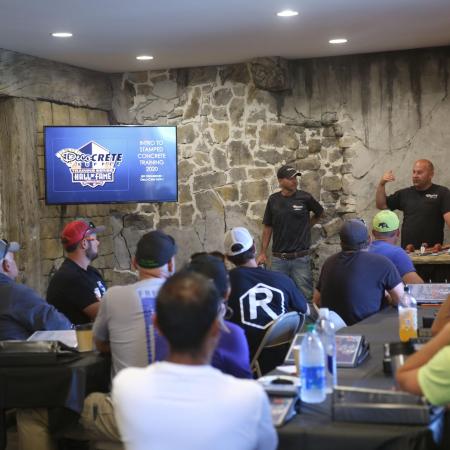 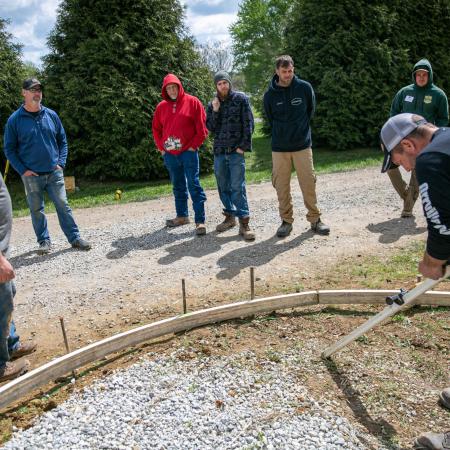 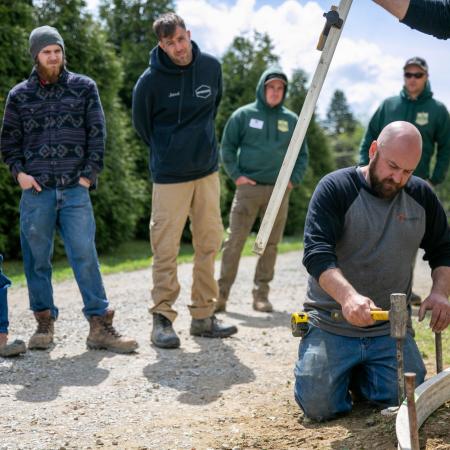 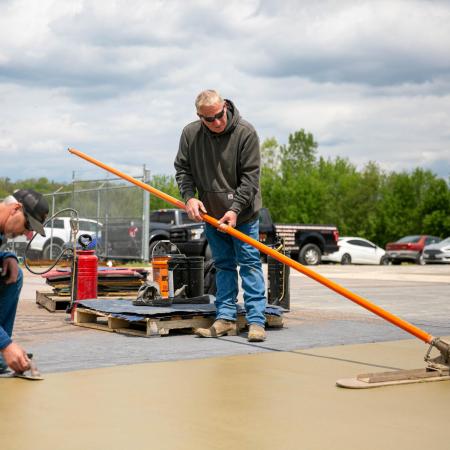 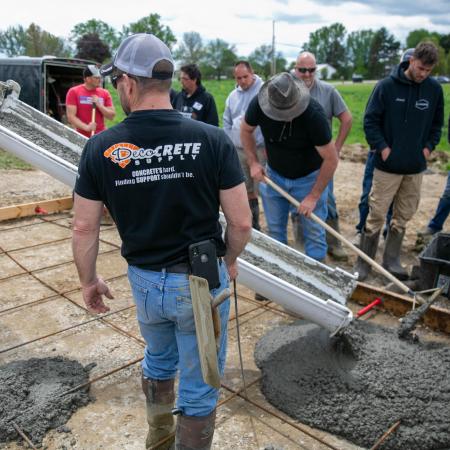 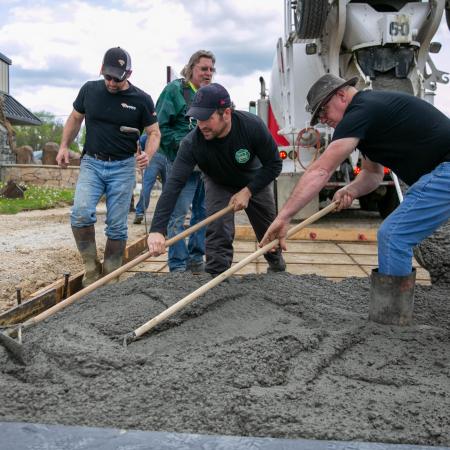 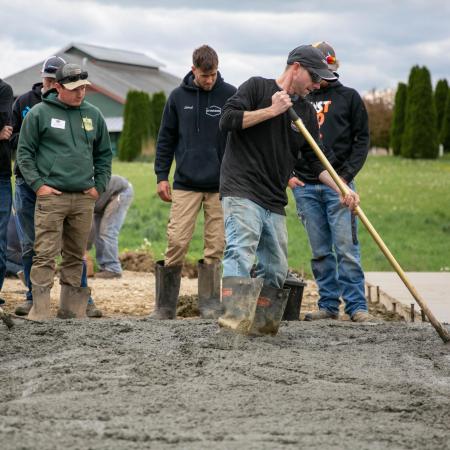 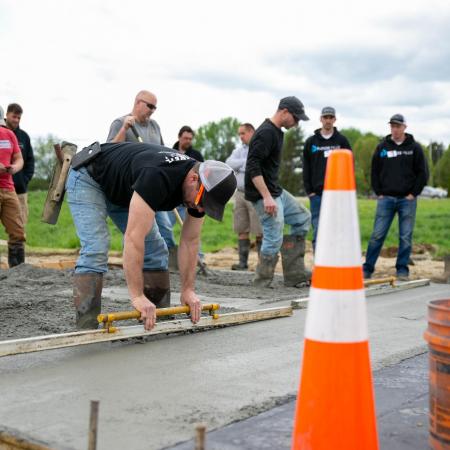 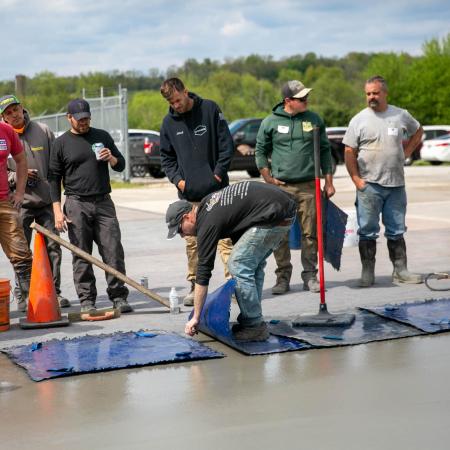 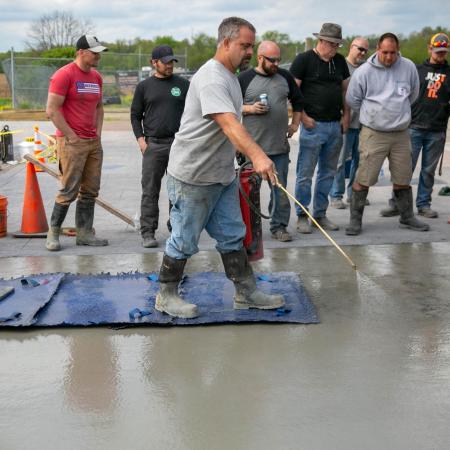 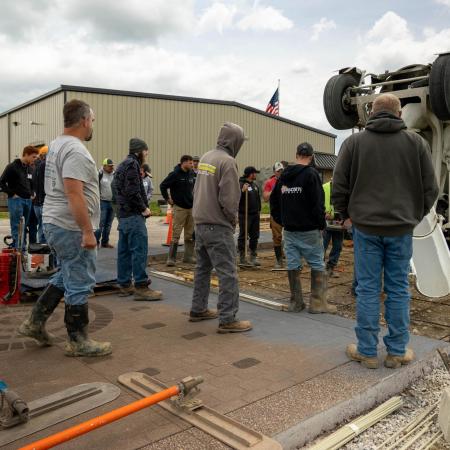 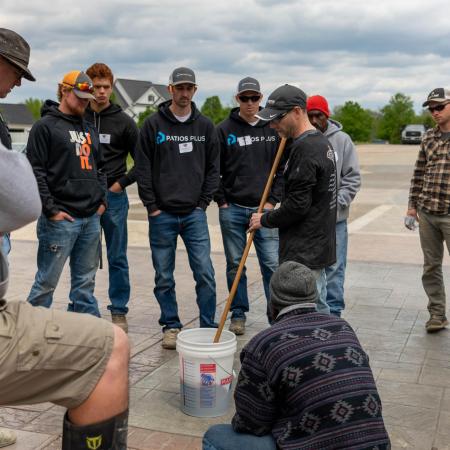 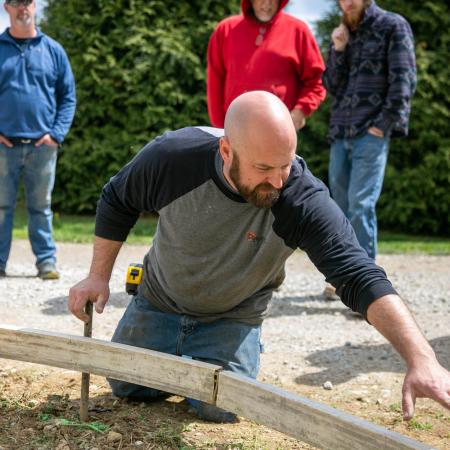 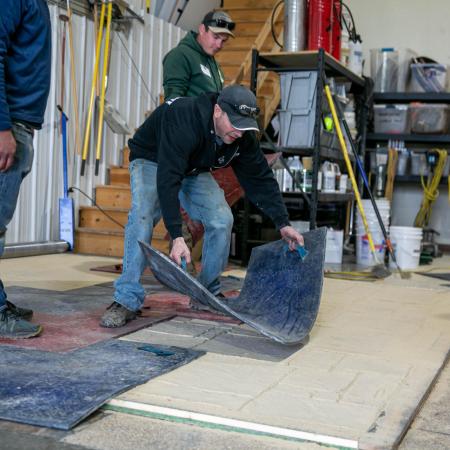 "The training was very detailed and well explained!"

"I learned some good tricks that would have taken me longer to figure out on my own."

"Very well-organized program. Really appreciated the down to earth atmosphere."