In this two day class featuring guest trainer Jeff Kirt of Kirtbag Carving Mix you will learn all the introductory techniques you will need to start performing basic vertical carved concrete projects for your customers. This is a hands on beginner friendly class and no prior experience is required. Our instructors will be covering prep work, mixing, application, hand carving techniques, coloring & sealing, as well as answering sales and business questions. The class will be held at our Orrville, OH location on Aug. 5th & 6th. The cost is $700.00 per attendee, register by July 22nd to save $100.00. 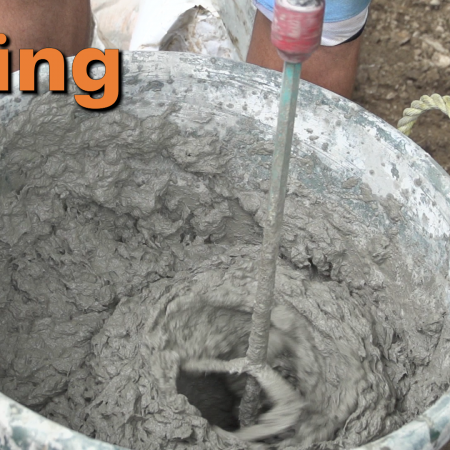 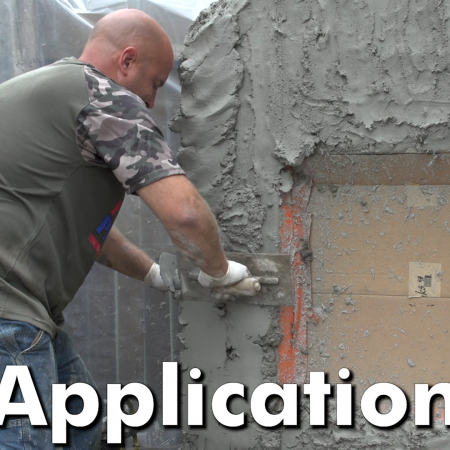 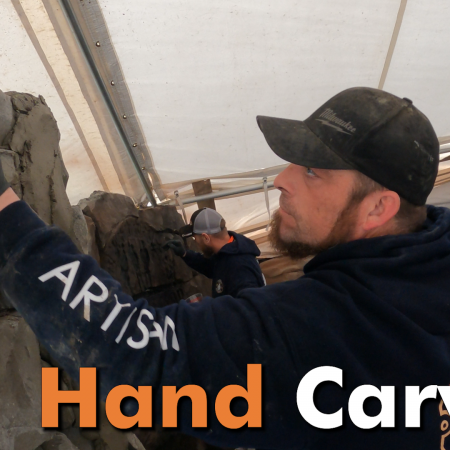 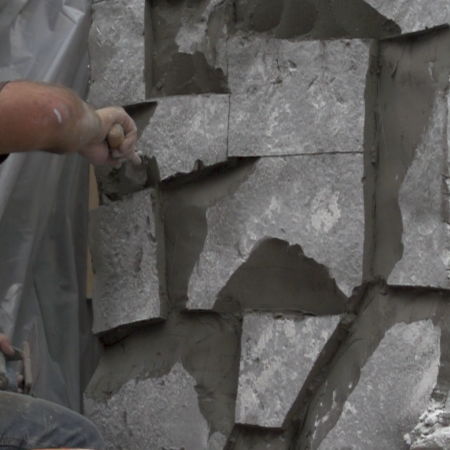 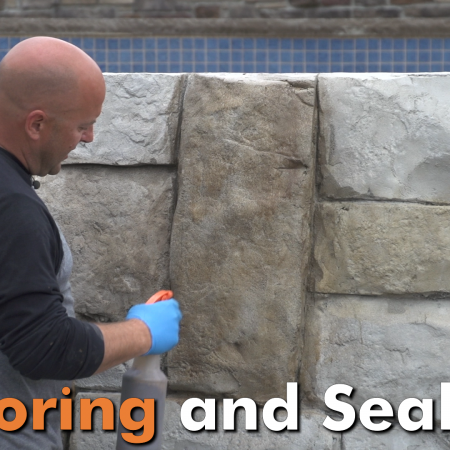 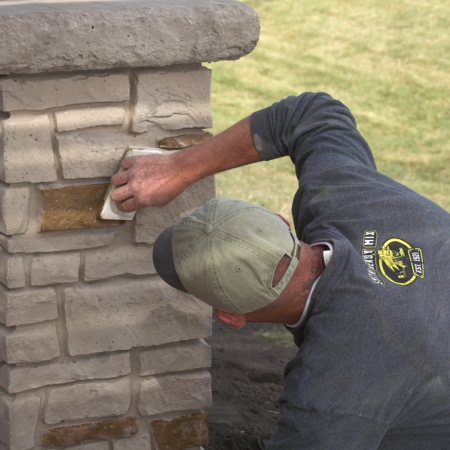