Join us for this two day training covering Floor Prep, Liquid Metals Metallic Epoxy, Poly Armour Chip Systems, Top Coats and much more. Until October 8, 2020 the class is $600.00 per person then will increase to 700.00 per person on  so don't miss out on this discount and register today! 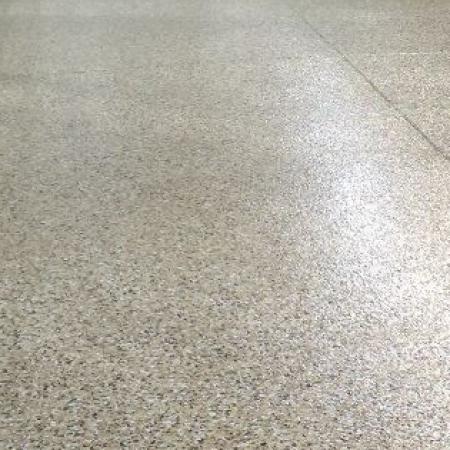 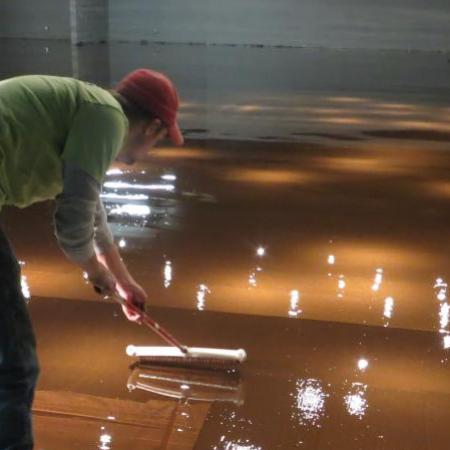 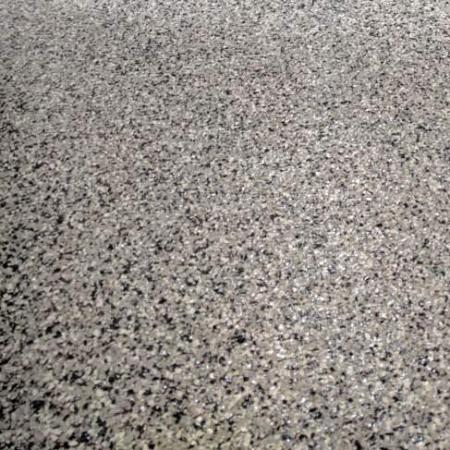 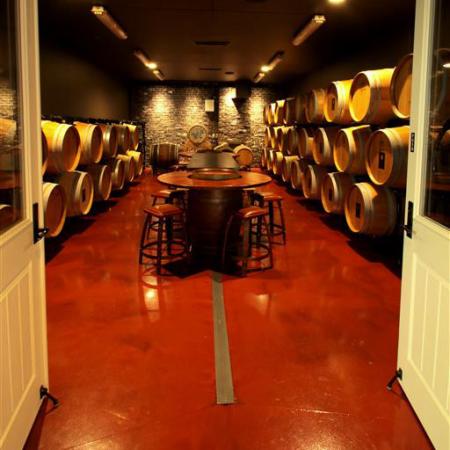 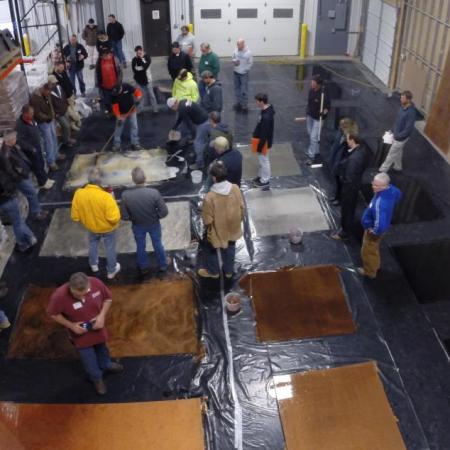 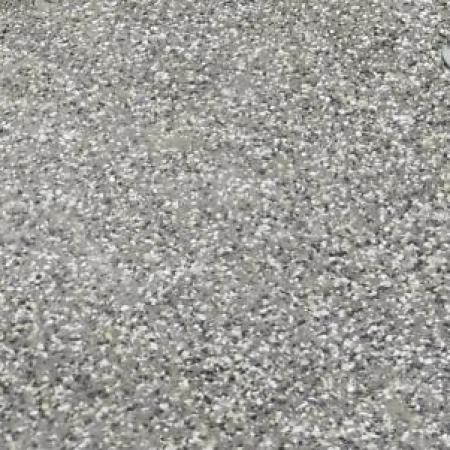 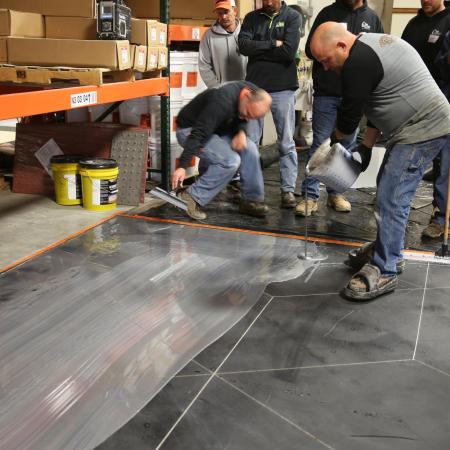 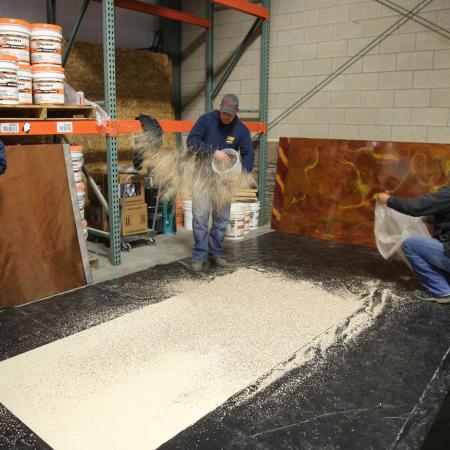 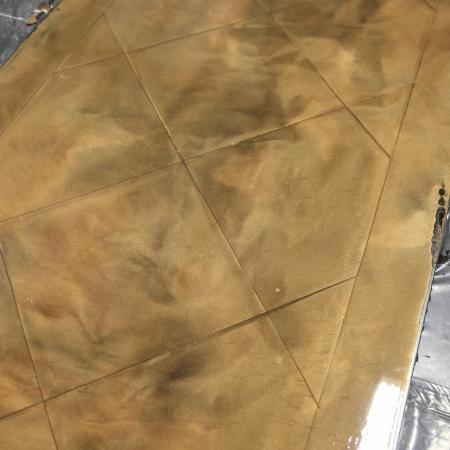 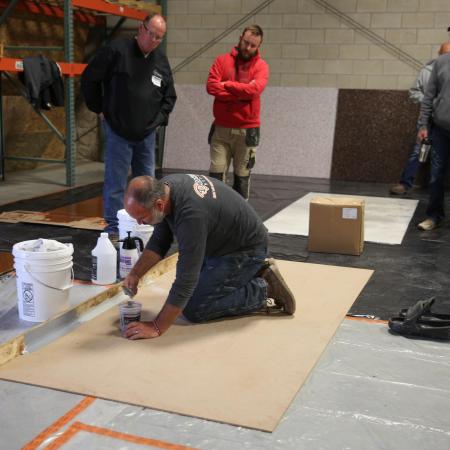 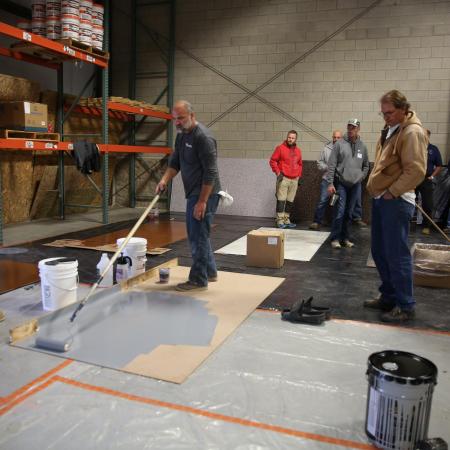 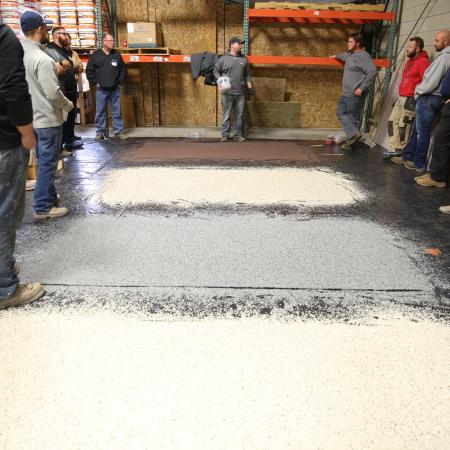 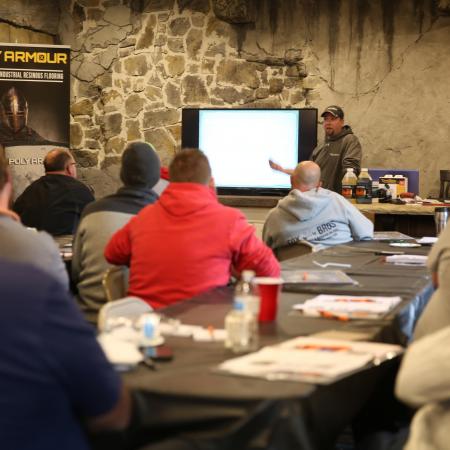 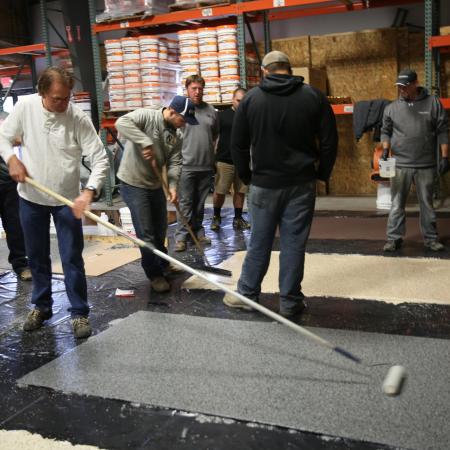 No Prior Experience Needed

Every Floor is Unique, No Two are the Same

Easy to Clean with Glass-like Finish