Discounted class price is good til January 2, 2020. The class price will increase on January 3,2020. 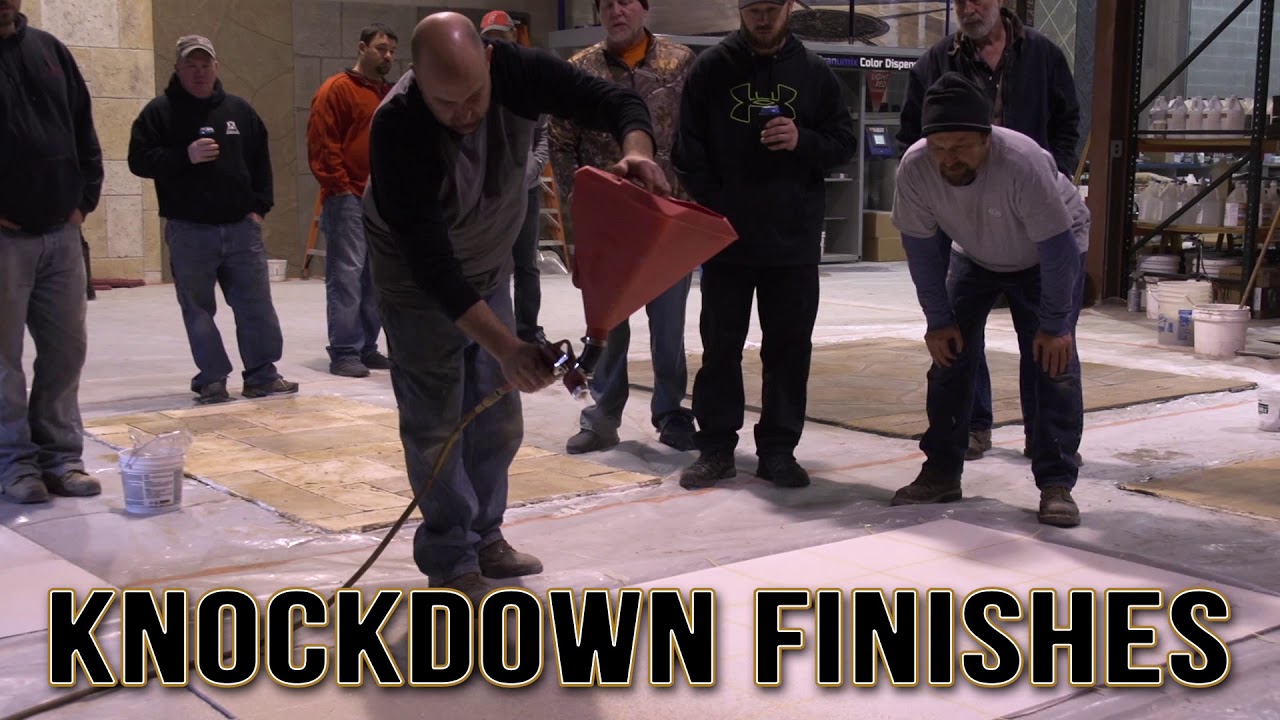 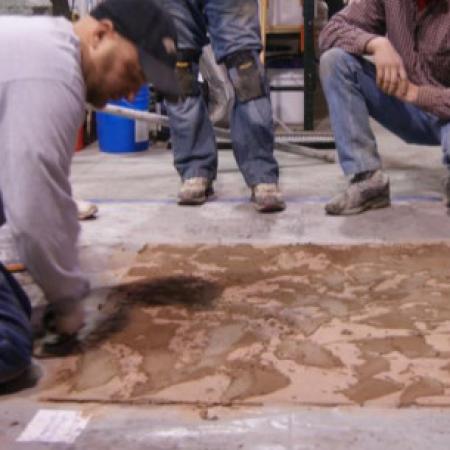 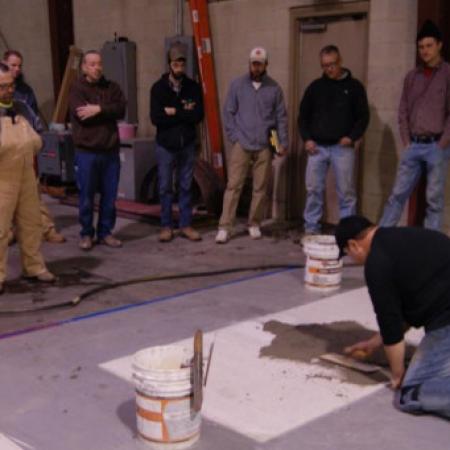 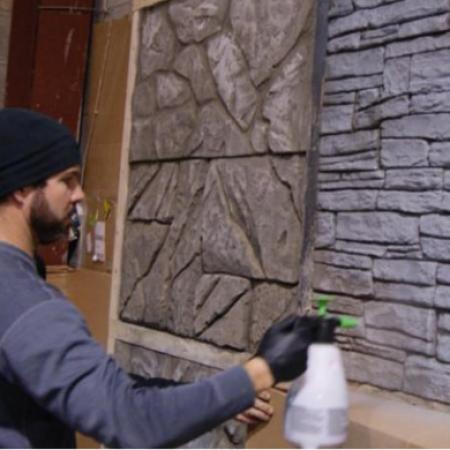 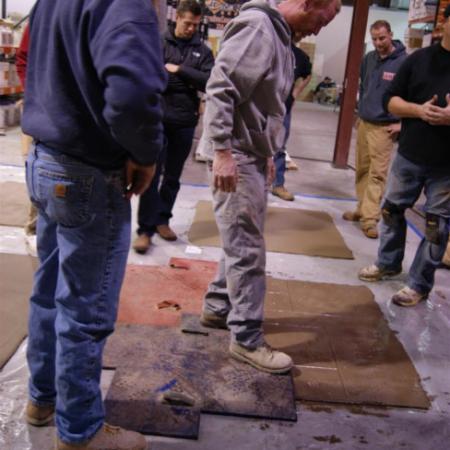 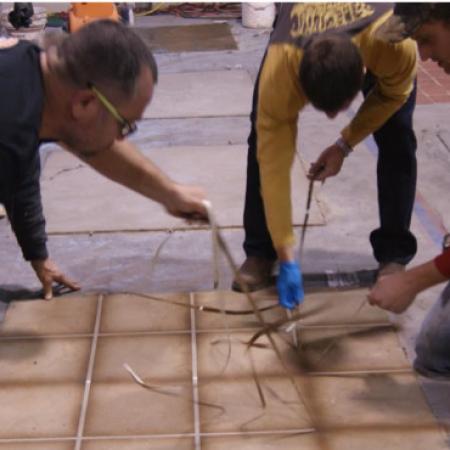 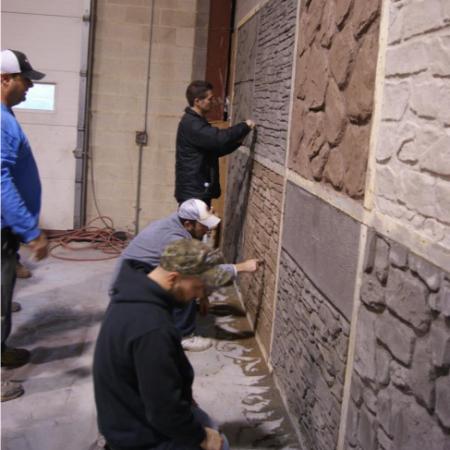 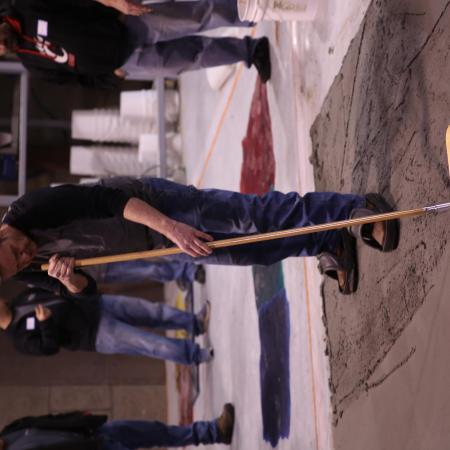 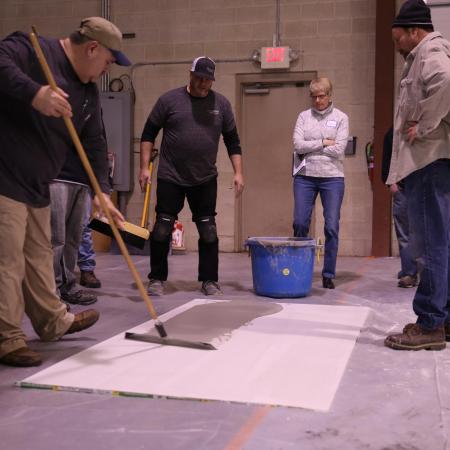 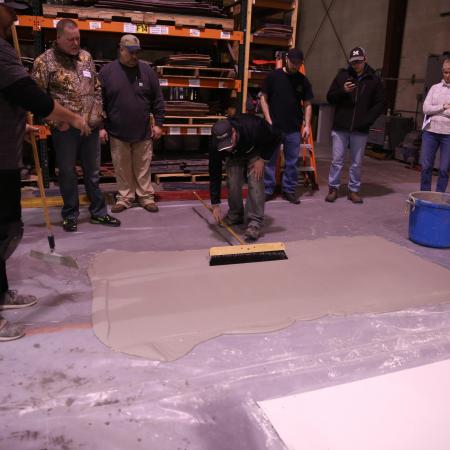 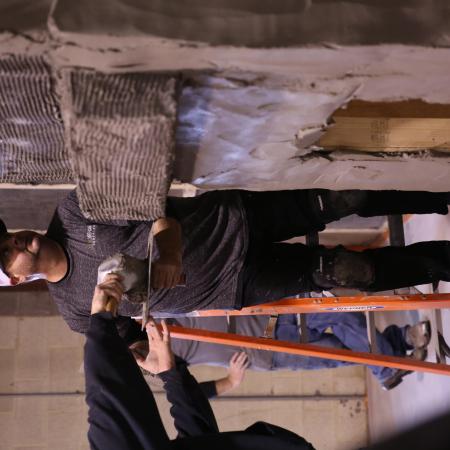 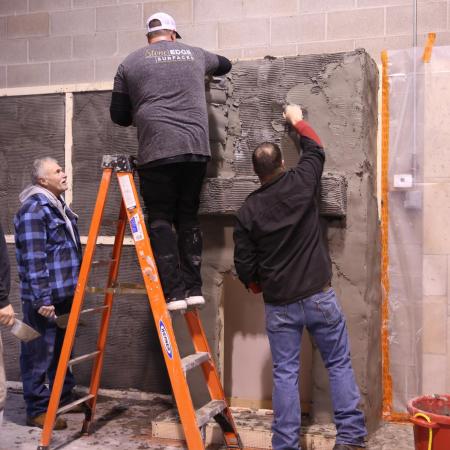 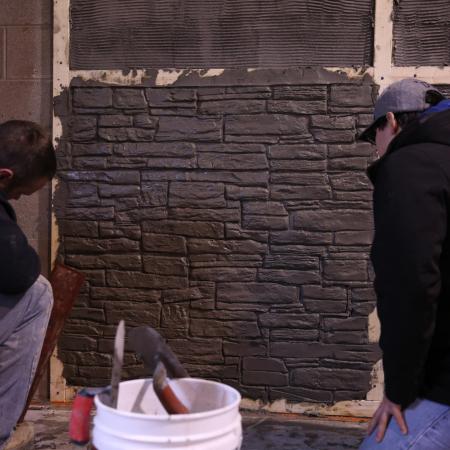 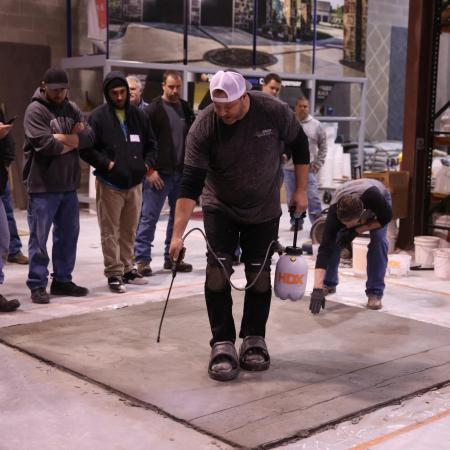 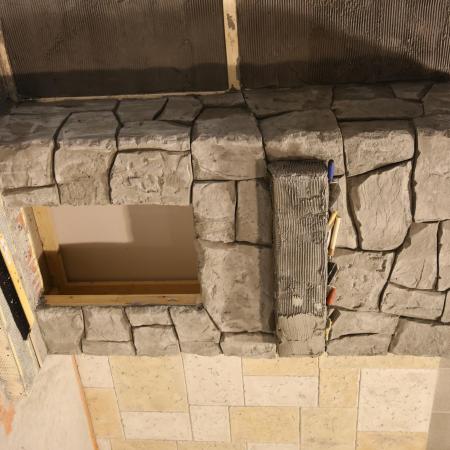 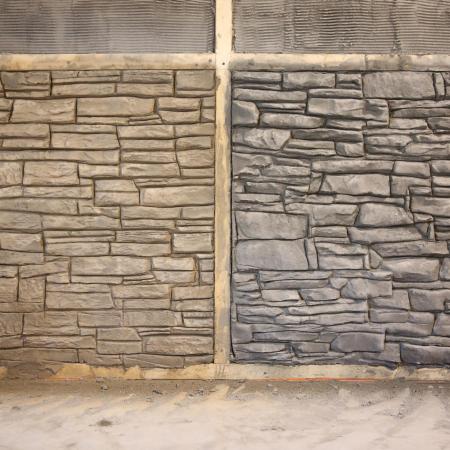 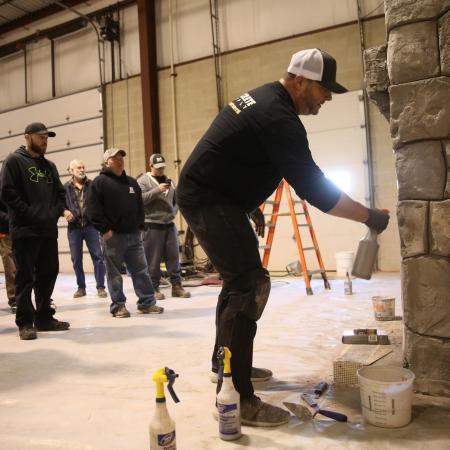 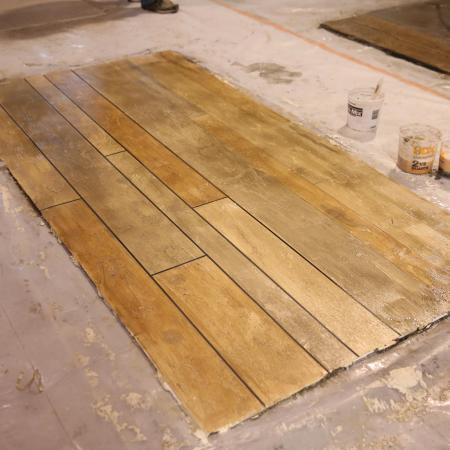 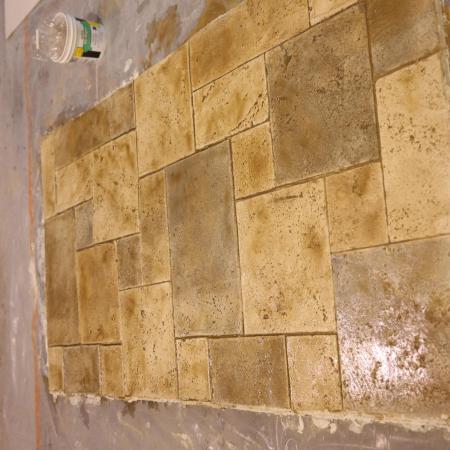 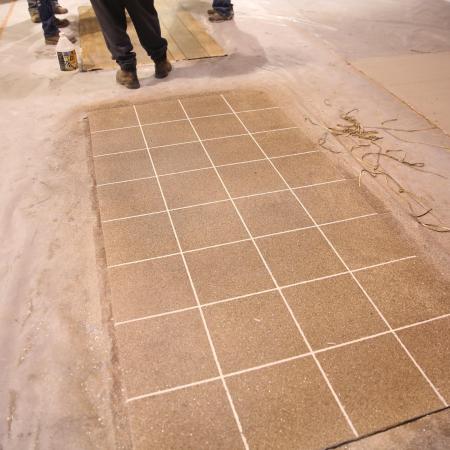 Gregg Hensley is a graduate in naval engineering, and worked as an electro-mechanical technical supervisor who became a decorative concrete contractor because of his passion for decorative concrete. The inventor of the Stone Edge Surfaces material line brought him into marketing and training side of the business. As the Vice President and National Sales Manager he has trained thousands of contractors on the proper installation techniques of the Stone Surfaces line of products.