Rick Lobdell uses concrete as a canvas for his art. In addition to operating his businesses he also enjoy introducing others to the limitless possibilities within the decorative concrete world through live demonstrations. This class is located at our Cincinnati location. Sign up before February 28th, 2023 for early bird pricing of $650.00 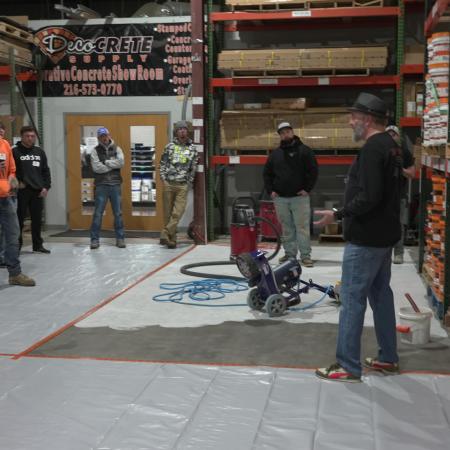 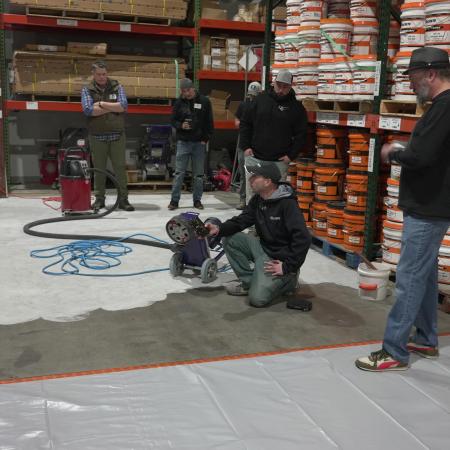 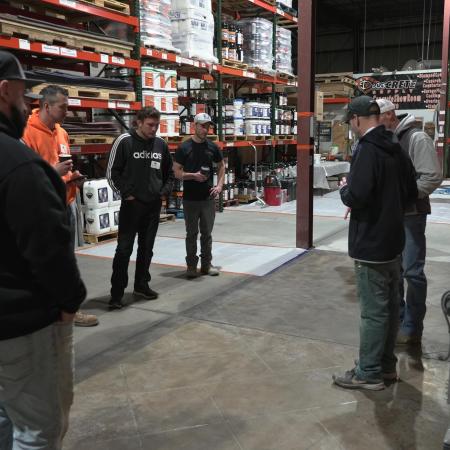 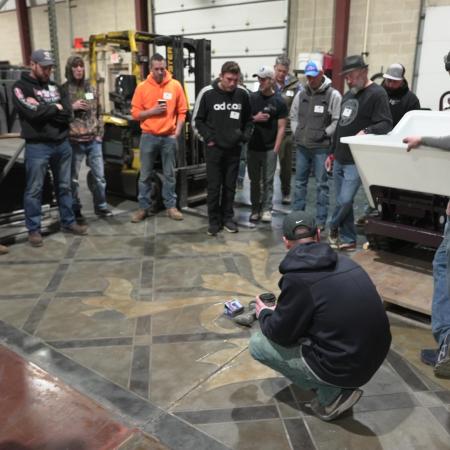 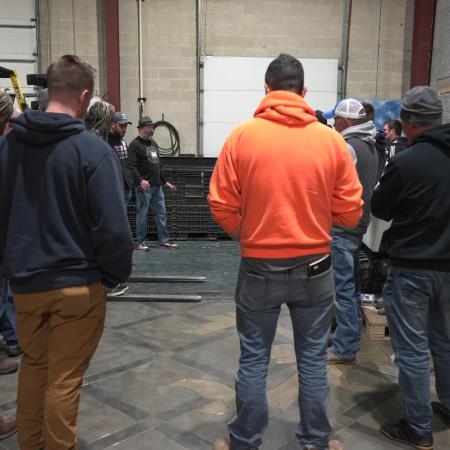 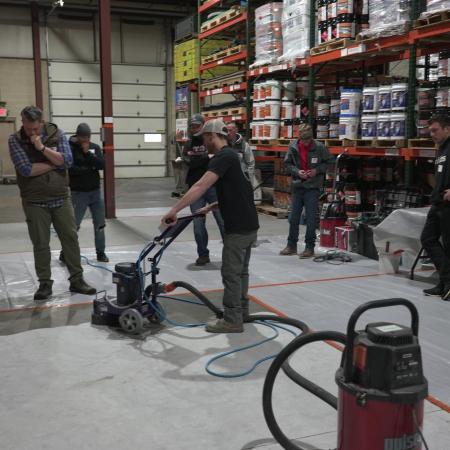 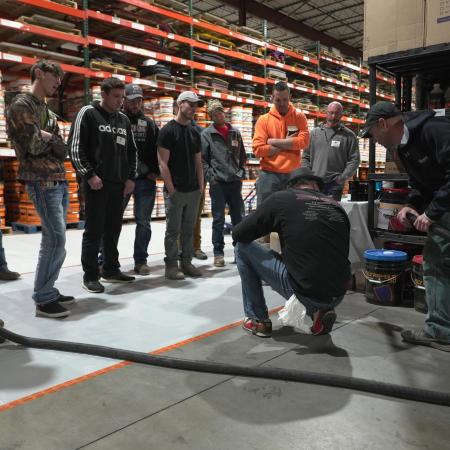 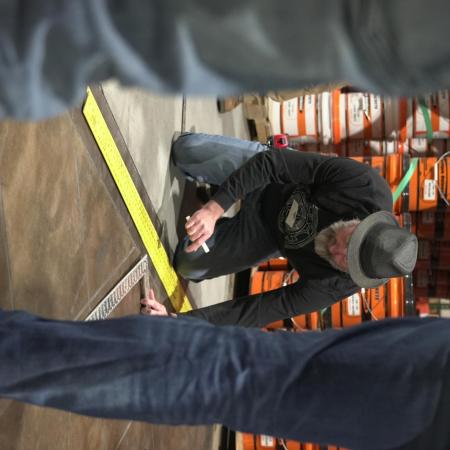 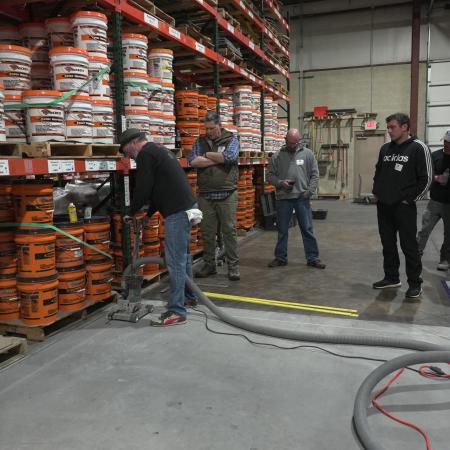 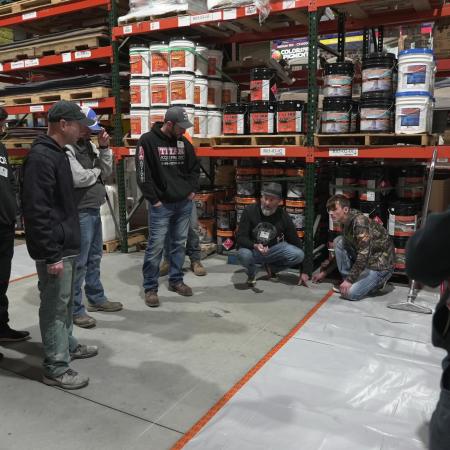 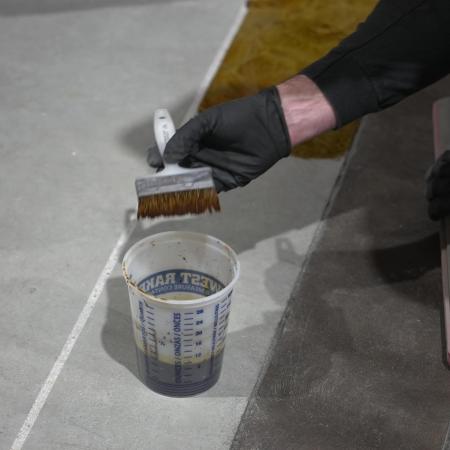 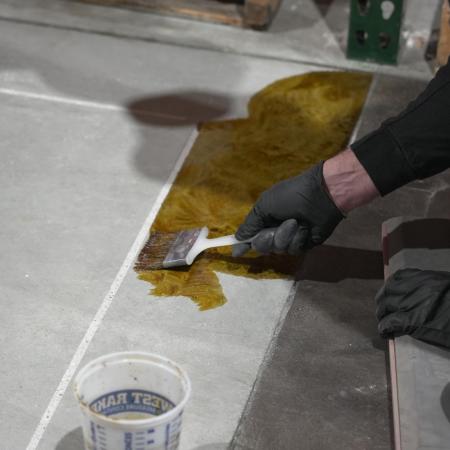 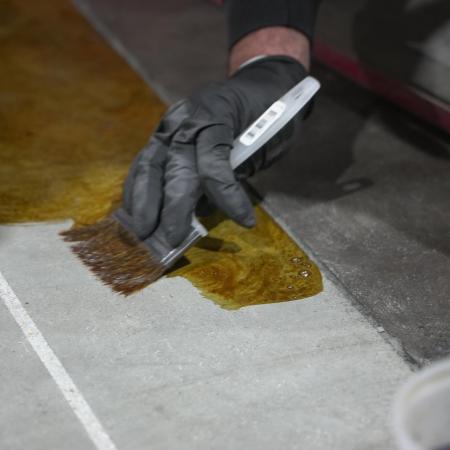 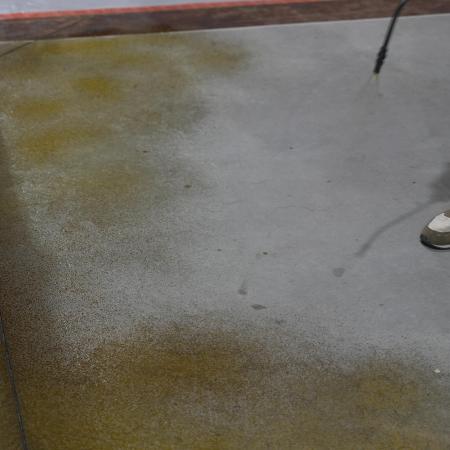 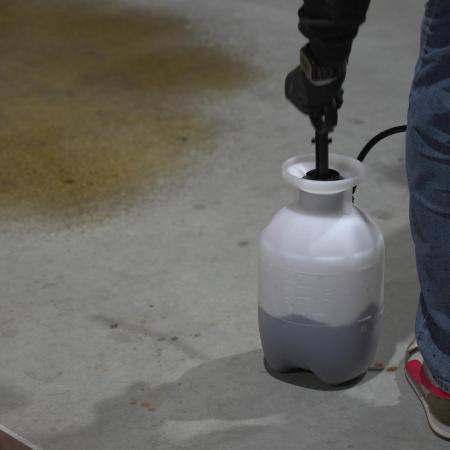 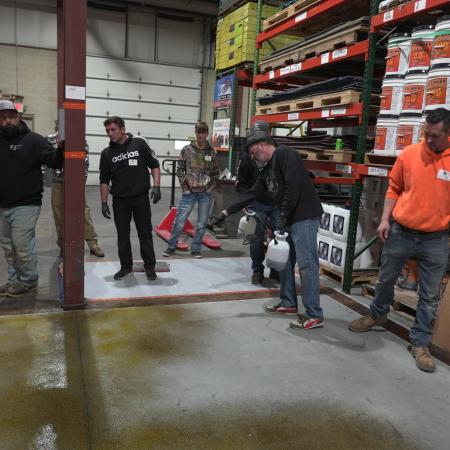 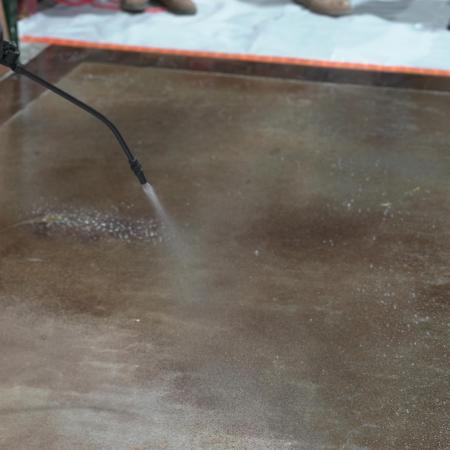 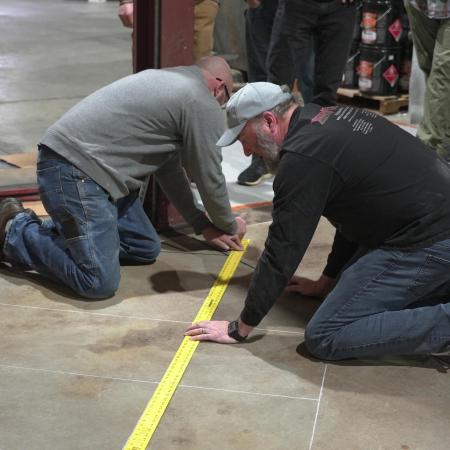 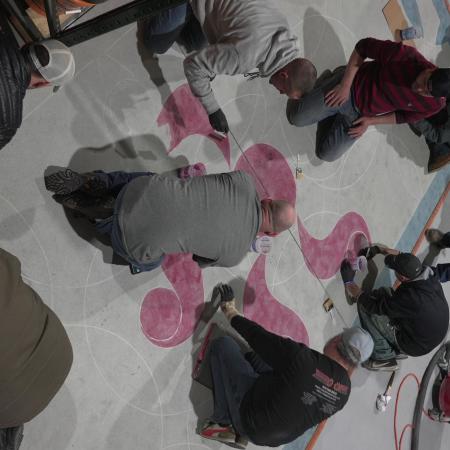 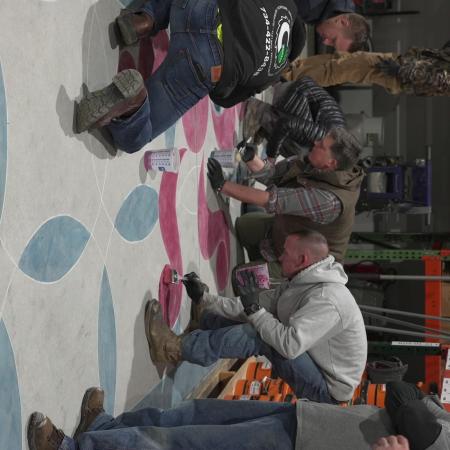 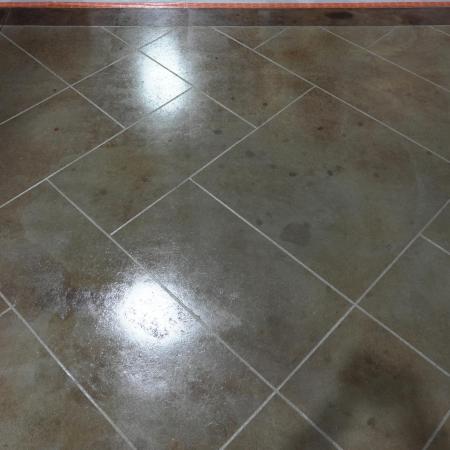 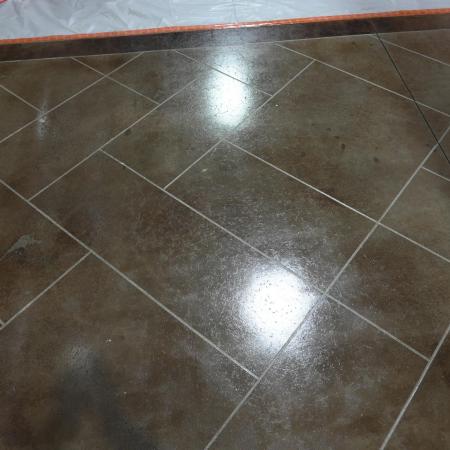 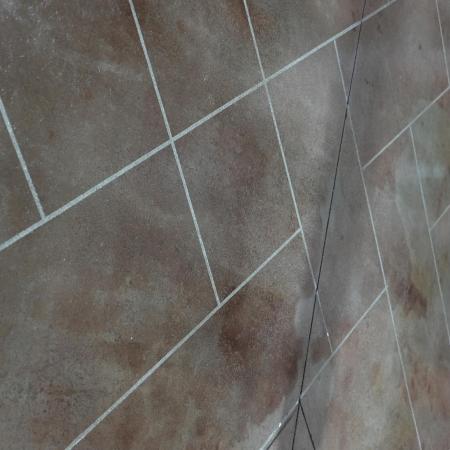 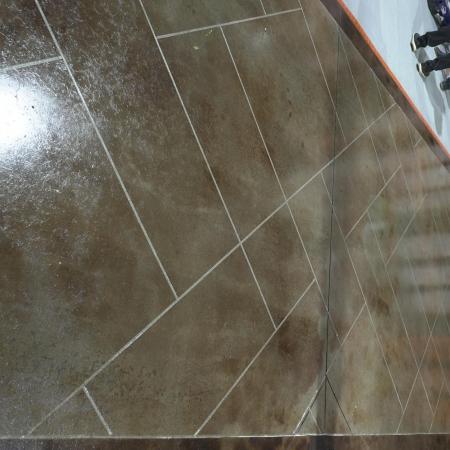 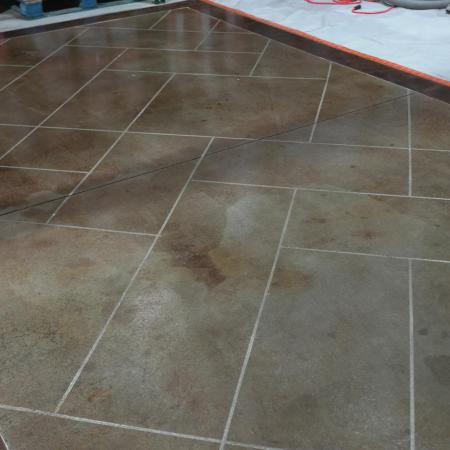 A classically trained artist who owns Concrete Mystique Engraving & Gallery Mystique. He uses concrete as a canvas for his art. In addition to operating his businesses he also enjoys introducing others to the limitless possibilities within the decorative concrete world through live demonstrations and published articles in Concrete Decor Magazine.

Snowboarding was always one of Jeff’s passions. In the late 90’s Jeff figured out that as an instructor, not only could he do what he loved for free, they would also pay him for it! This started a string of several years where he would head off to Vermont for the winter and live the life he loved, doing what he loved, and the head back home after the season ended.

It was during this late spring through early fall part of the year that he became exposed to the world of concrete. His first “concrete” job was in Florida forming, pouring, and finishing tie beams on houses. At this point he was just doing it for the money.

In 2005 one of Jeff’s relatives approached him about doing a textured concrete project. Jeff did not have any experience with decorative concrete, so he was a little hesitant at first. His cousin did some research and decided he for sure wanted to try it. So, Jeff helped him out. And after that he found a new love in decorative concrete.