For this 2 day training class we will be going over pour in place and poured upside down countertops! Learn how to build a mold or form, polish the concrete countertop and the mix design. We will also be covering the different options for sealing your concrete countertop. 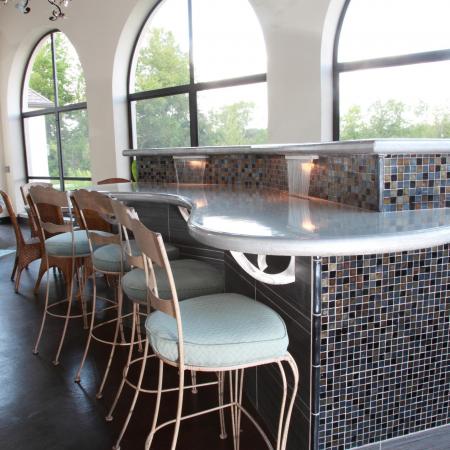 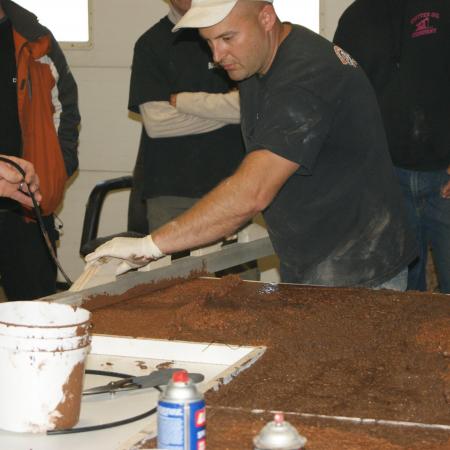 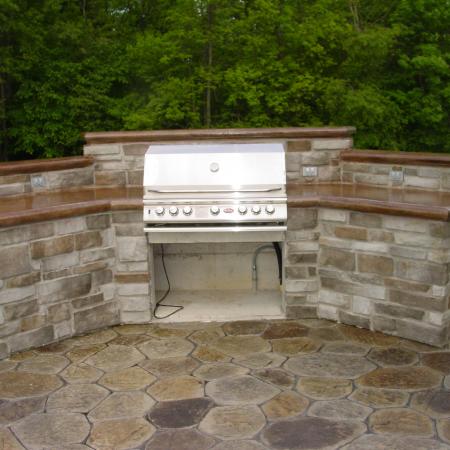 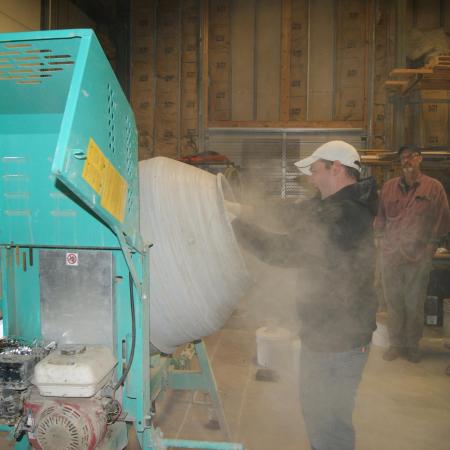 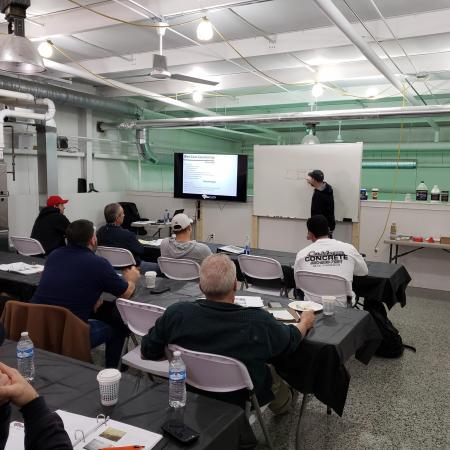 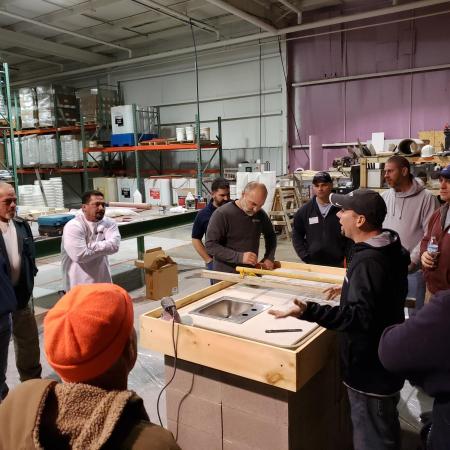 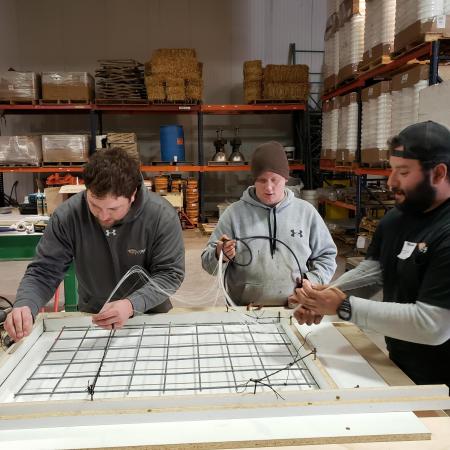 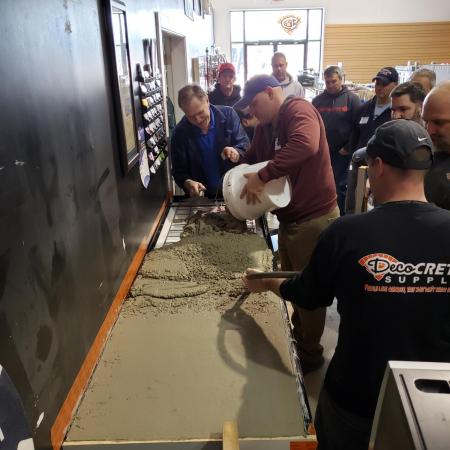 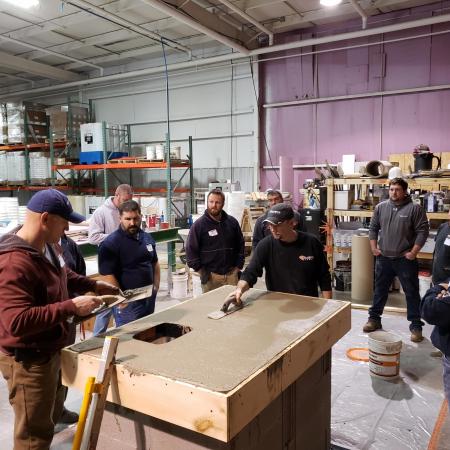 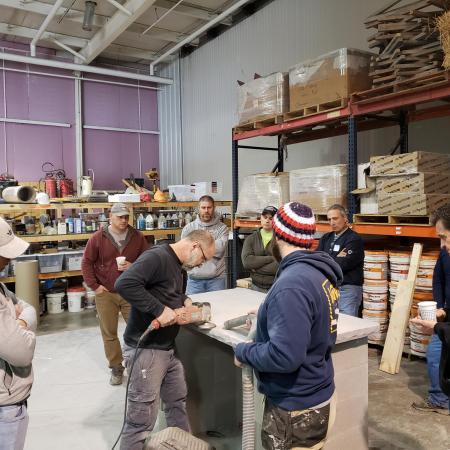 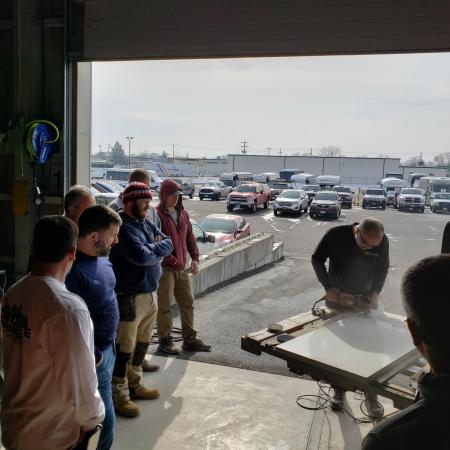 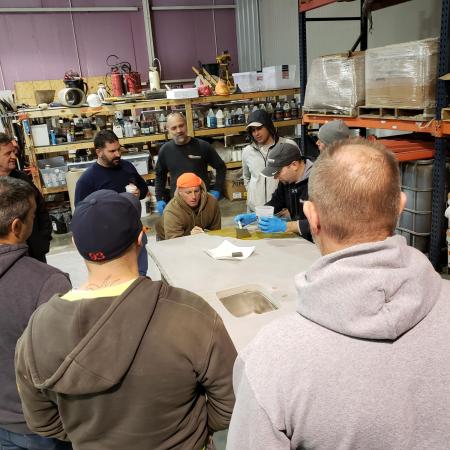 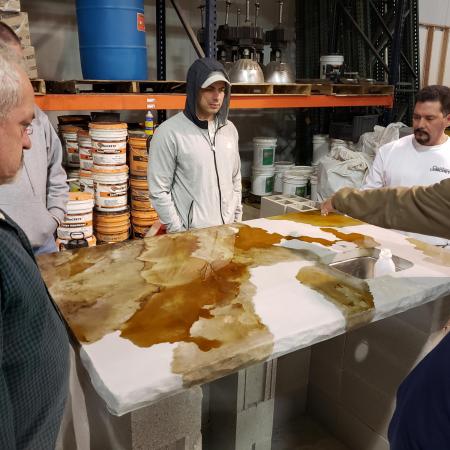 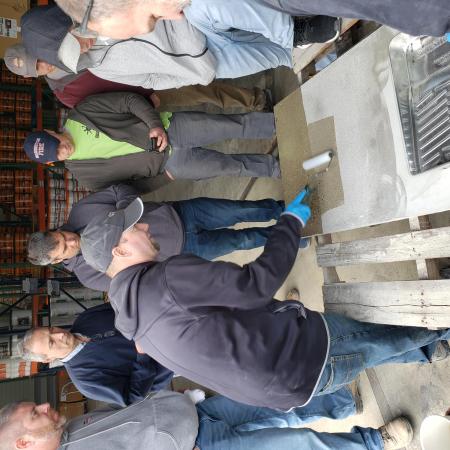