In this three day training class you will learn how to take your stamped concrete work to a whole new level. Our instructors will be covering a wide variety of techniques including the proper use of color hardener, monolithic borders and bands, fire pits, advanced techniques for decorative steps, seating walls, staining and grouting techniques, mix designs, sealer application and much more. This class will be held at our Orrville,OH location. Sign up before August 20th, 2023 to receive early bird pricing of $900.00 This is an advanced class and we welcome anyone who has attended our Intro to Stamped Concrete Training or those who have 3+ years of stamped concrete field experience. 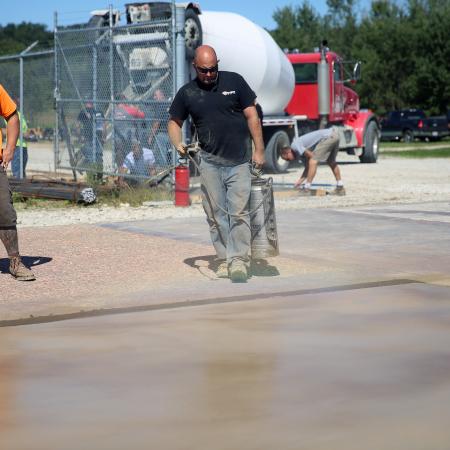 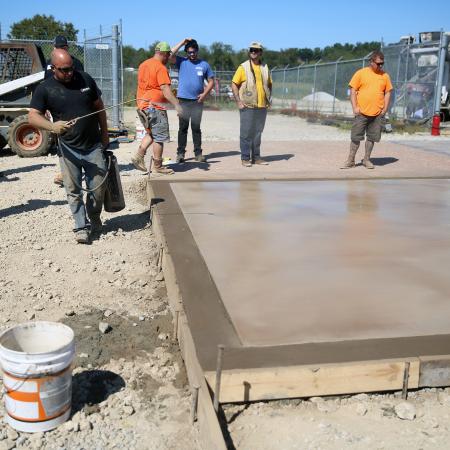 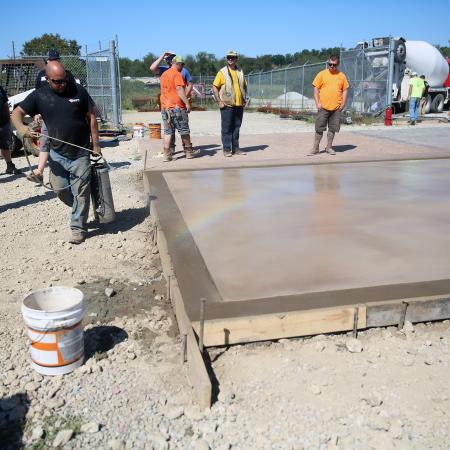 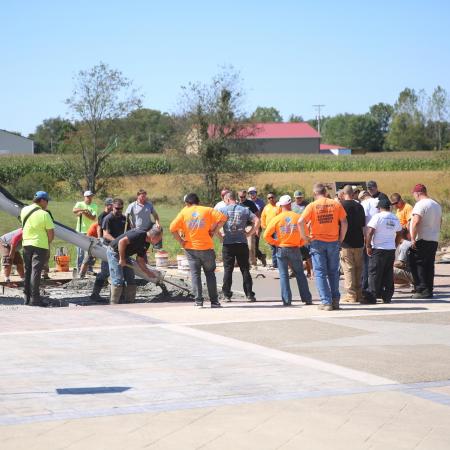 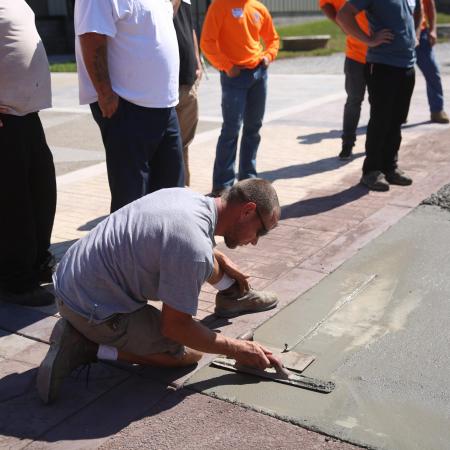 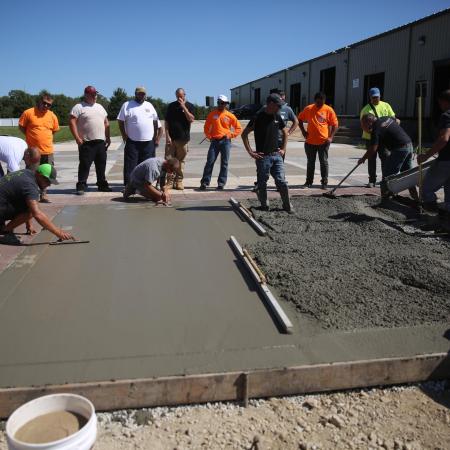 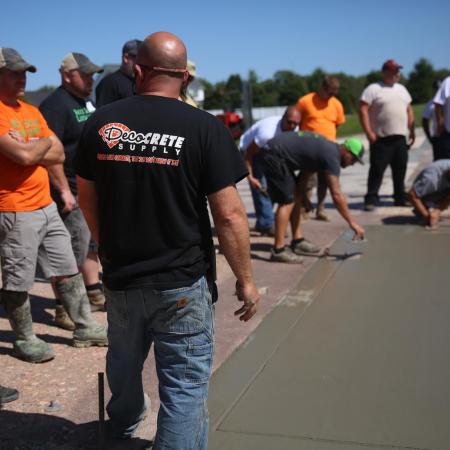 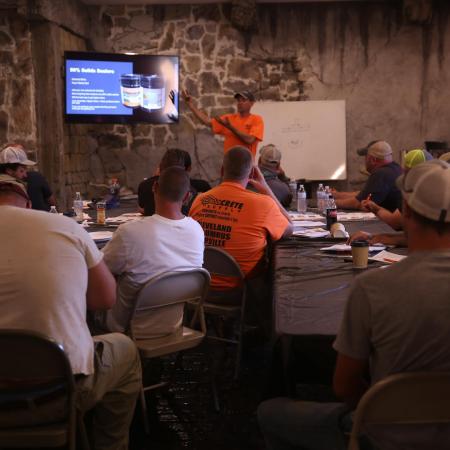 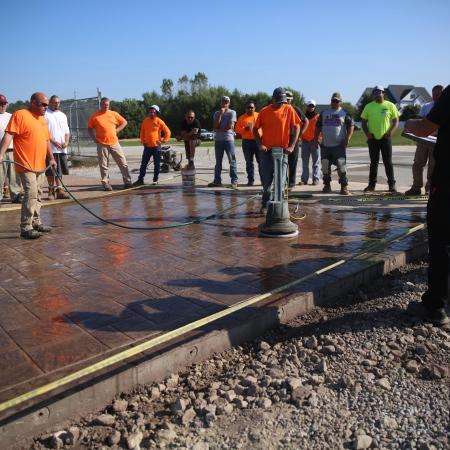 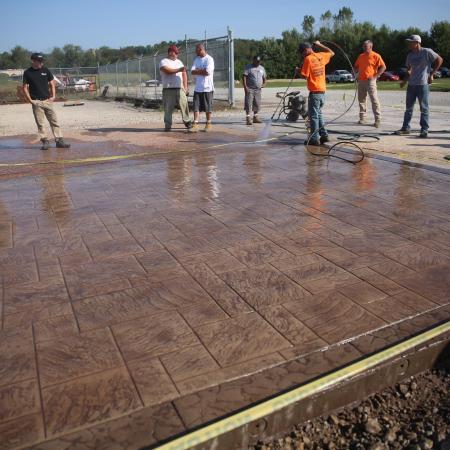 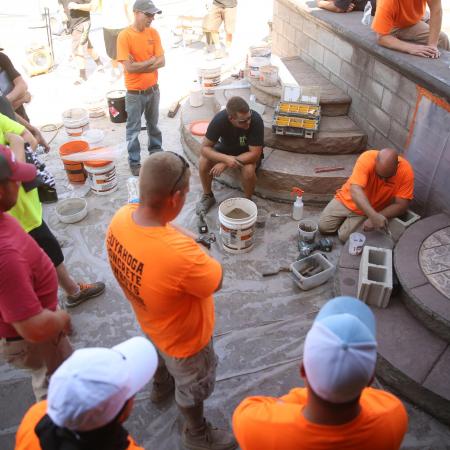 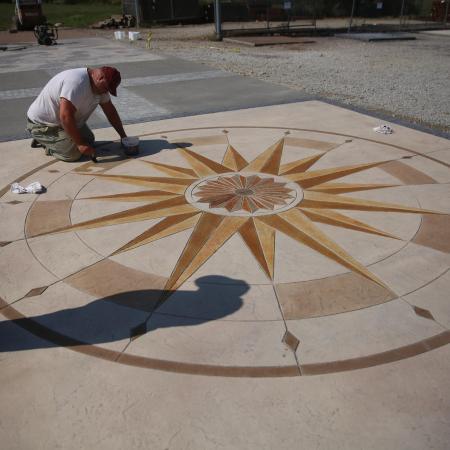 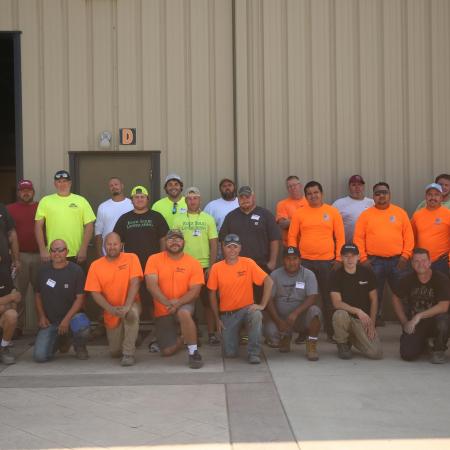 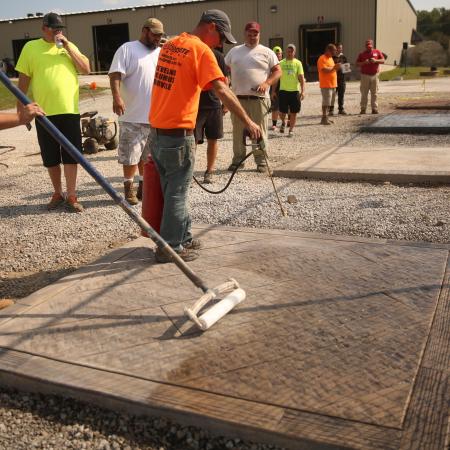 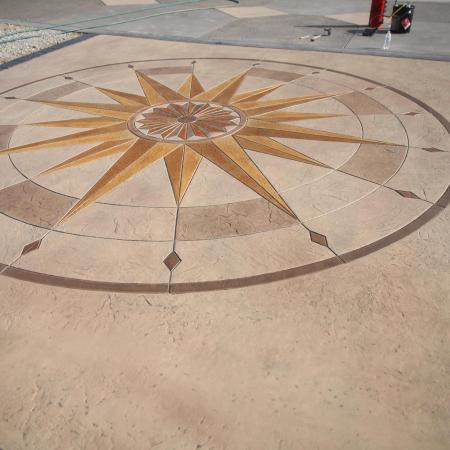 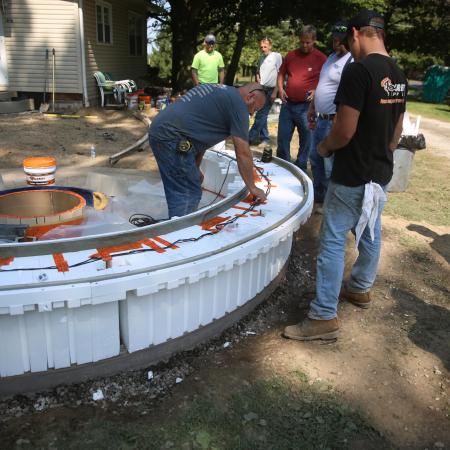 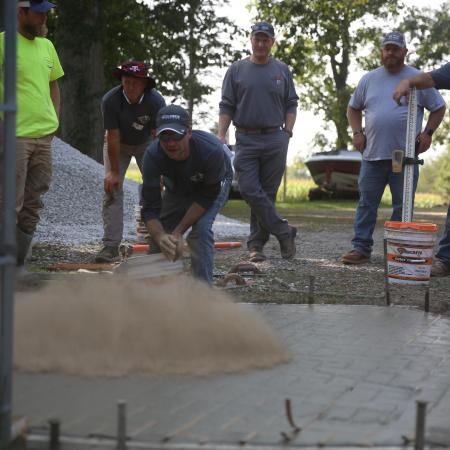 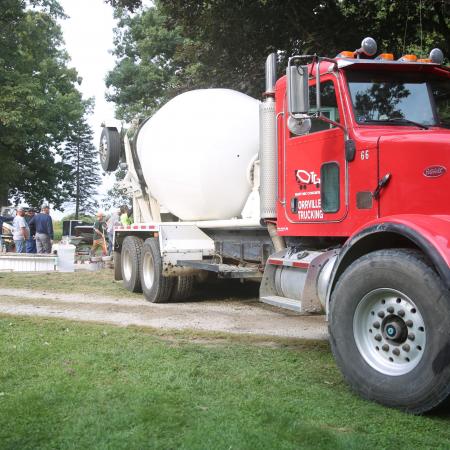 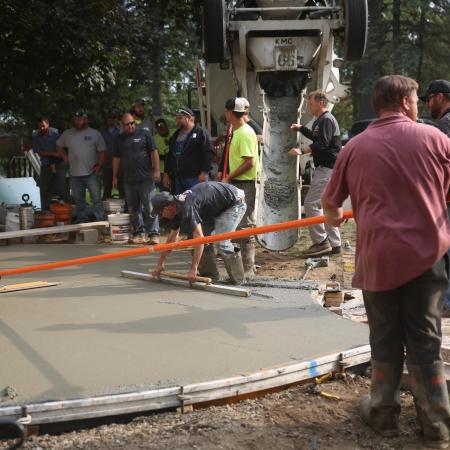 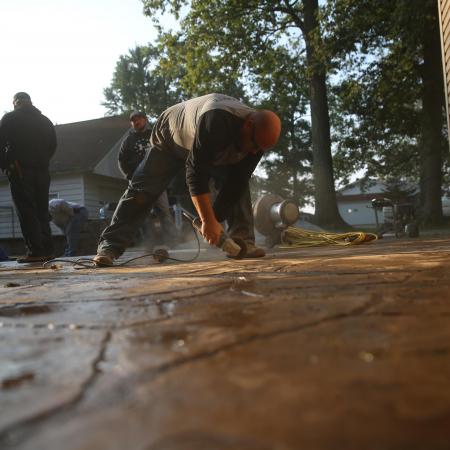 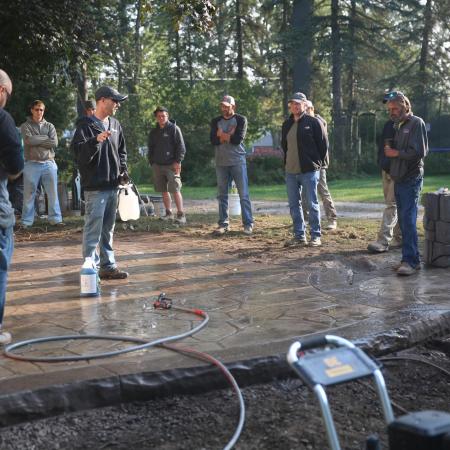 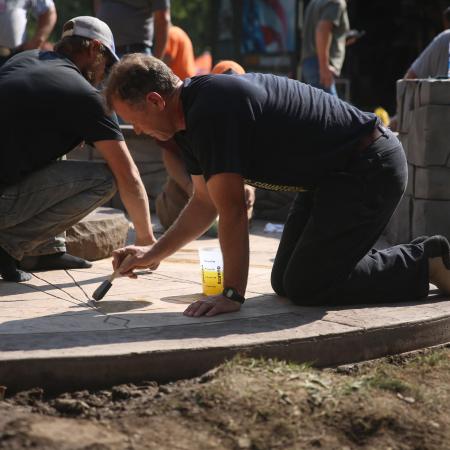 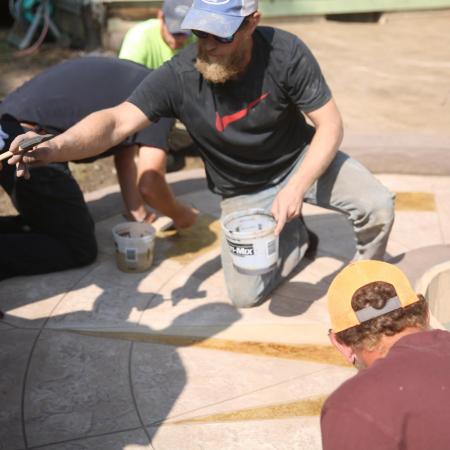 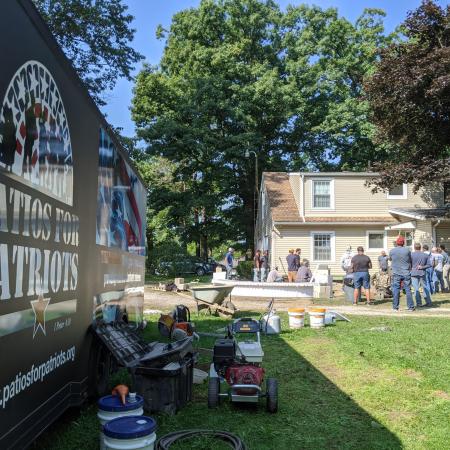 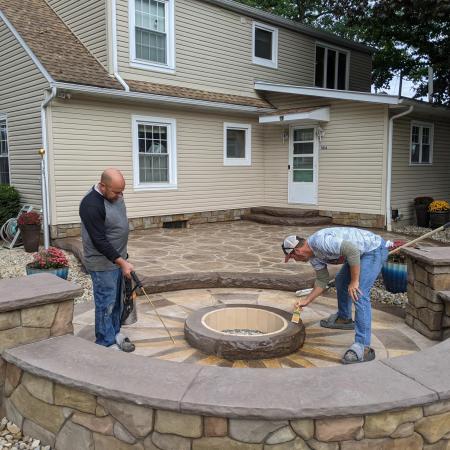 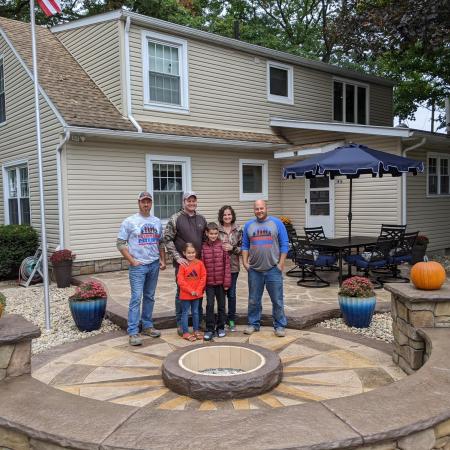 "The stamp training was well worth my time to go. I had a great hands on experience, and the food was great! I think Jason does a great job at showing and training you what you can do with concrete."

"It was a great course and well worth the travel. I learned a lot of new techniques that didn't know existed. The training helped me learn skills which will definitely be an asset for my company. Not only will it make stand out from the competition but increase sales."

"Since taking the Advanced Decorative Concrete Training my confidence in my abilities as an installer has increased 10 fold. Now, whenever I am on an estimate I feel comfortable making suggestions because I know that I have the skills to perform."

He knows how important it is to have the right materials on the job and has not tied himself to a single manufacturer. Every product Deco-Crete Supply carries has been personally field tested by Geiser. Whether you are an experienced contractor or someone who wants to get into the expanding decorative concrete industry, Geiser's knowledge and expertise will assist you as you learn the skills it takes to get the job.